“College is where you start establishing yourself as an independent person, so when you send your kid goes off to college and your kid stays local … if she feels homesick, I have to say to her, ‘You can’t come home. You have to work it out,’” the Live With Kelly and Ryan star, 48, said on On Air With Ryan Seacrest on Tuesday, September 3. “I treat it [like long-distance]. I did the same thing for my son. ‘You’re going to have to figure it out.’ My main concern was, ‘I don’t know if you should be this close to home because I don’t want you using home like it’s your home. I want this to be your experience.’” 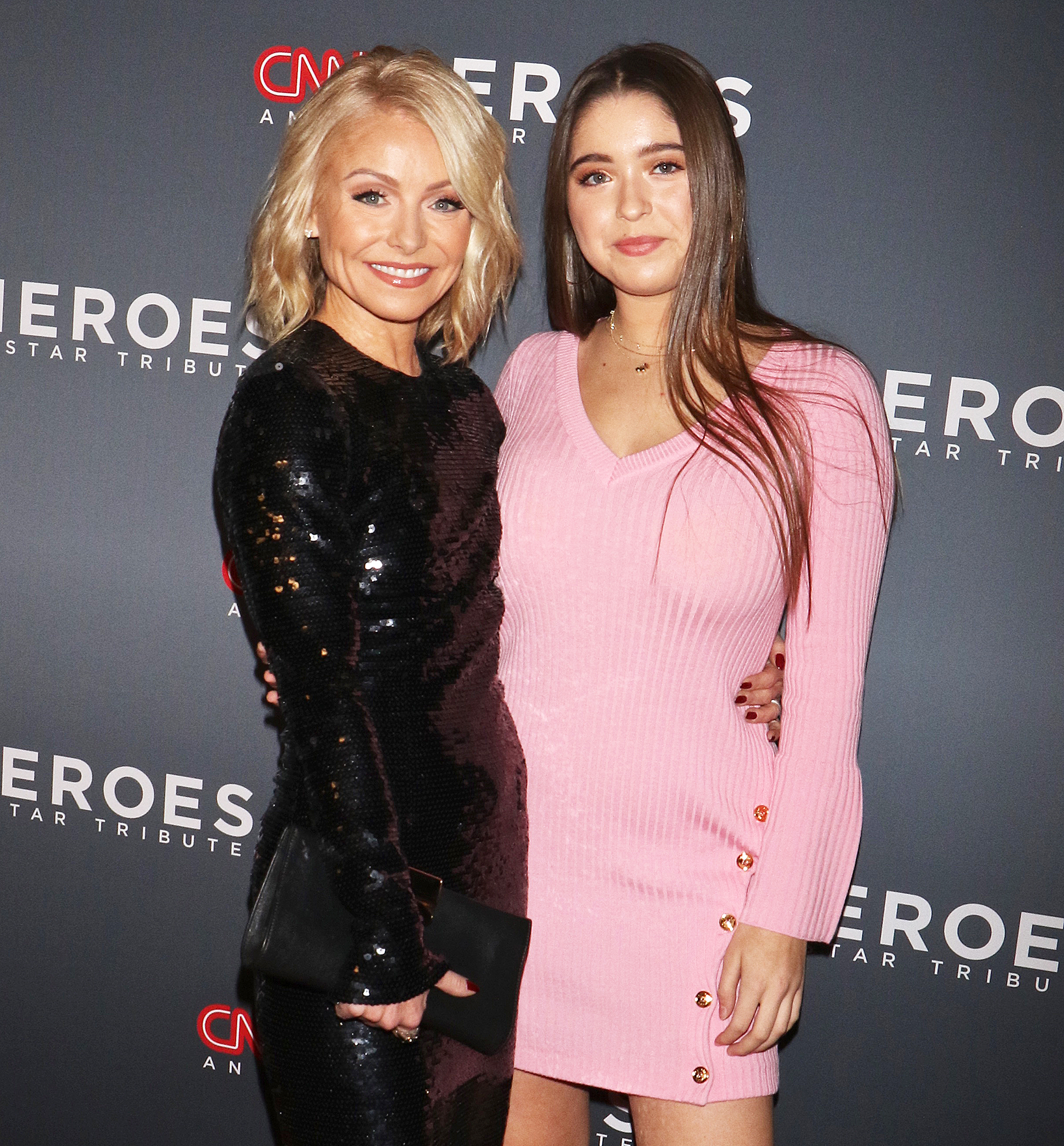 That isn’t all that the New Jersey native is worried about. “Sharing a bathroom with five roommates is going to be the main challenge,” Ripa told the American Idol host, 44. “The thing is, I think New York City kids are used to having not a lot of space so she’s already OK with that, but the bathroom is going to be [hard].”

The journalist, who also shares Michael, 22, and Joaquin, 16, with her husband, Mark Consuelos, went on to say that their daughter is living with “four strangers” in a co-ed building. That same day, she admitted on Live With Kelly and Ryan that the room is “tiny” with “pink ombre bedding” and a refrigerator that looks like it’s “from the ’50s.”

Ripa announced that Lola had moved out on August 25, posting an emotional Instagram pic kissing the teen’s cheek. “The nest is getting roomy,” she wrote.