Home
Health News
Can we save more lives if we let resistant bacteria live?

Antibiotic resistance is a ticking bomb under public health. WHO predicts that in 2050 more people will die from infections than from cancer — and we are talking about infections that we today consider harmless; infections that occur in a cut or wound — or perhaps cystitis.

The reason is that bacteria are masters at adapting. When their existence is threatened, they mutate into a new and improved version of themselves that can no longer be threatened by eg antibiotics. Consequently, many disease-causing bacteria today are resistant to antibiotics.

“That’s bacteria for you. They always find a way! Of course, resistance will occur; that’s how evolution works,” says professor and head of research, Birgitte Kallipolitis, who studies disease-causing bacteria at the Department of Biochemistry and Molecular Biology at University of Southern Denmark.

The talents of fatty acids

And that’s exactly why, like other researchers around the world, she thinks it’s time to find new ways to fight or neutralize the perpetually mutating bacteria.

For some years now, she and her research group have studied a particular type of fatty acid, which has proven itself interesting in this context. The researchers use listeria as a bacterial model to test the effect of these fatty acids. Elsewhere in the world, colleagues are using salmonella and cholera bacteria for similar tests. 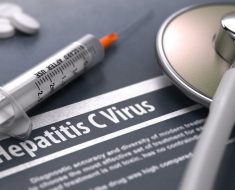 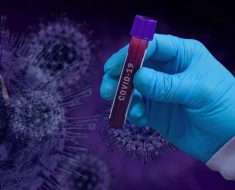 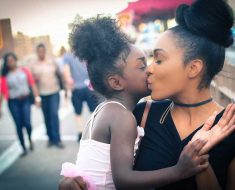 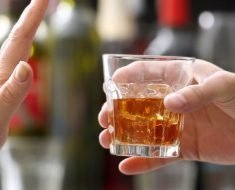