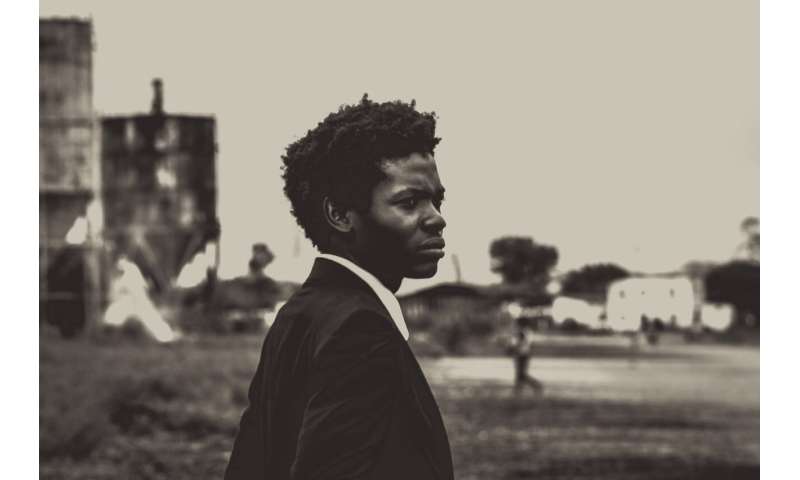 Black teens experience several forms of racial discrimination every day, which leads to increased short-term depressive symptoms, according to a study by researchers at Rutgers University.

The study, which was published this month in the Journal of Applied Development Psychology, surveyed 101 black teens between ages 13 and 17 in neighborhoods in southeast and northeast Washington, D.C. The teens completed daily surveys on racial discrimination and their mental health over a period of 15 days.

The results join a growing body of evidence on how racism negatively affects the health of black communities, both mentally and physically.

“We were hoping to highlight the causes of racial health inequities for black adolescents,” said Devin English, an assistant professor at the Rutgers School of Public Health and the first author of the paper. “We showed that several forms of discrimination are happening every day, multiple times a day, and that’s contributing to mental health symptoms black adolescents are having in the short term.”

English added that these forms of discrimination are likely contributing to existing health inequities.

For years, scientists have connected health disparities in the United States to racism and discrimination. African Americans are more likely than whites to die from diabetes and suffer from hypertension and heart disease. Black mothers who experience discrimination give birth to babies with lower birth weights, studies have shown.

These disparities are particularly concerning for black youth. Black children who are exposed to racism have a higher risk of depression and obesity. Suicide attempts among black adolescents have risen, while attempts by all other racial groups have dropped.

One form of discrimination English focused on was racial teasing—negative messages characterized by humor—because it’s one of the most common ways that adolescents talk about race. But English pointed out that adults and kids alike see racial teasing as “innocuous, and rather harmless.”

“We know that teachers choose not to address racial teasing,” he said. “As a result, it’s one of the most frequent forms of racial discrimination that occurs.”

The study found that the most frequent form of discrimination experienced by the teens was through secondhand exposure to racial discrimination against another individual. English said it was particularly alarming to see how often that kind of discrimination took place online, where people don’t face “the same set of social consequences they would face outside of the internet.”

“People are emboldened to say more overtly discriminatory things,” he said. “And there’s not a lot of resources for young people in terms of how to understand and confront these negative messages in online spaces.”

Holly Sawyer, who owns Life First Therapy in Mount Airy, said that when teens encounter racial discrimination, they might struggle with knowing where to look for help. She said that while adults often search for mental health resources online, or talk to other people in their lives receiving help, teens might not be as open to share, because they feel they must appear strong to their peers.

“Systematically, schools are not set up for psychological care,” Sawyer said. “A student might experience microaggressions from a white teacher, but they can’t access resources. Or they might not be able to talk about these things at home, so they find an unhealthy way to cope with it, and sometimes that’s suicide.”

Examples of microaggressions by teachers might include mispronouncing a student’s name, and then substituting an easier name, or giving students of color easier work, which can communicate doubts about their ability to succeed.

To deal with this, Sawyer said that schools should offer more resources, like mental health professionals who can work with Latina and black teens effectively, or support groups that can give adolescents an outlet to talk about their struggles.

English said the research reflects not just microaggression theory, but also what black teens have been sharing for decades about how racial discrimination affects their health.