One in four health trusts are denying women life-changing operations after breast cancer, an investigation has found.

They are imposing tough restrictions on the availability of breast reconstruction surgery, which is meant to be offered to all patients on the NHS following a mastectomy.

Up to 3,500 women in England undergo breast reconstruction each year and experts say it is vital for restoring their confidence and femininity. 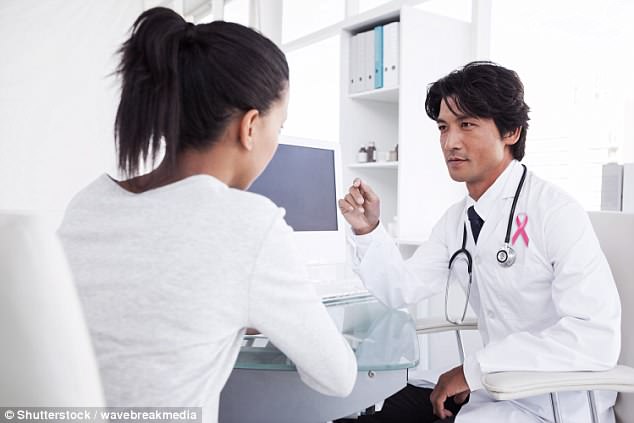 One in four health trusts are denying women life-changing operations after breast cancer, an investigation has found

But the investigation found that 23 per cent of Clinical Commissioning Groups (CCGs) have introduced formal guidelines to ration its availability.

Some CCGs have imposed a limit on the number of reconstruction operations a woman can have even though she may need several before it is absolutely right.

Normally the surgery costs about £4,000 although it is considerably higher if women need more than one operation. Other CCGs tell women they must decide on whether they want surgery within a set time frame after the initial cancer treatment.

This can be up to one year and if women want to wait longer, their reconstruction surgery won’t be funded.

Other CCGs refuse to pay for ‘balancing’ surgery on the unaffected breast to ensure it is the same size. 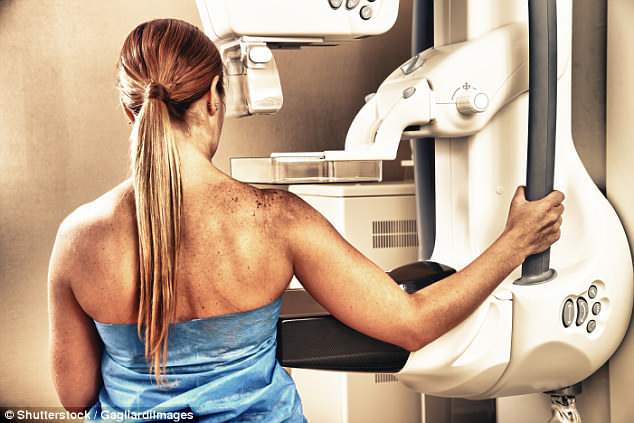 ‘It is totally unacceptable that any patient is being denied the reconstructive surgery they need or rushed into potentially life-changing decisions, at such a difficult time,’ said Baroness Delyth Morgan, chief executive of the charity Breast Cancer Now, which used Freedom of Information requests to uncover the figures.

‘Reconstructive surgery has profound benefits, helping give many their confidence and their lives back after breast cancer. These arbitrary restrictions in some areas of the country represent a backward step in treatment and are absolutely not in the best interests of patients.

‘The reasons for these restrictions remain unclear, but with the NHS facing unprecedented pressures, their introduction despite clear clinical advice begs the question whether they are being driven by a desire to reduce costs. For those that want it, reconstruction must not be dismissed as a cosmetic or dispensable part of breast cancer treatment.’

Managers of the CCGs point out that their budgets are tightly constrained and they are having to make ‘difficult decisions’ on what to pay for.

The investigation also found that 4 per cent of CCGs had ‘informal’ rationing policies.

Although they don’t have formal guidelines in place, they said women would likely be denied surgery if they waited too long.

Guidelines from the health watchdog NICE, introduced in 2009, state that all women should be offered breast reconstruction surgery and balancing surgery if necessary.

Samia al Qadhi, chief executive of the charity Breast Cancer Care, said: ‘These appalling, short-sighted decisions are denying women with breast cancer a crucial step to help them move on and heal after what can be a life-changing experience.

‘Women tell us every day that the long-term impact of surgery to remove the cancer is more than physical; their self-esteem can be left in tatters. Breast reconstruction is, for many, an essential part of living life with confidence after breast cancer – so we cannot and must not allow it to be pushed out of their reach.’

Mark Sibbering, president of the Association of Breast Surgery, which represents breast surgeons, added: ‘The option of breast reconstruction surgery, with balancing surgery when appropriate, is an essential part of the care of a patient treated for breast cancer.

‘It is not cosmetic surgery, but part of their treatment.’

Breast cancer is the most common form of cancer in women and one in eight will develop it at some point.