The world’s first study of the impact of childhood fitness and obesity on cognition in middle age, followed over 1200 people who were children in 1985 for over 30 years, has found that better performance on physical tests is related to better cognition later in life and may protect against dementia in later years.

Importantly these findings are not impacted by academic ability and socioeconomic status at childhood, or by smoking and alcohol consumption at midlife.

Led by Dr Jamie Tait and Associate Professor Michele Callisaya from the National Centre for Healthy Ageing, based at Peninsula Health and Monash University in Melbourne, along with investigators from the Childhood Determinants of Adult Health study from the Menzies Institute for Medical Research at the University of Tasmania, the landmark study is published today (TBC) in the Journal of Science and Medicine in Sport.

It is known that children who develop muscular strength, cardiorespiratory fitness and endurance due to sport and activity have better health outcomes later in life. Higher adult fitness is also associated with better cognition and reduced risk of dementia later in life.

Following over 1200 people from 1985 when they were between 7 and 15 years old all the way to 2017-19, this is the first significant study to look for links between objectively measured fitness and obesity in childhood with cognition in middle age, with the idea that early activity levels, fitness and metabolic health may protect against dementia in our older years. 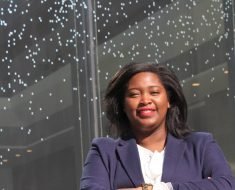 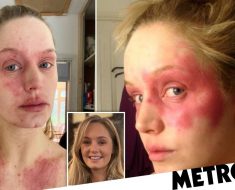 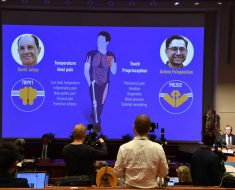