Achilles tendon softness should be considered a new indicator of familial hypercholesterolemia, in addition to Achilles tendon thickness, researchers suggest.

In a cross-sectional study that measured Achilles tendon thickness and elasticity (i.e., softness), thickness was greater and elasticity was lower in subjects with familial hypercholesterolemia, compared with non-FH controls.

The findings are published online March 17 in JACC: Cardiac Imaging.

Achilles tendon xanthomas are specific for FH, but can be difficult to detect. To date, ultrasonography has been used to assess Achilles tendon thickness (ATT) to diagnose patients with familial hypercholesterolemia.

The Japanese researchers thought that the softness of the Achilles tendon might also be an important indicator of FH.

“Local lipid accumulation in the Achilles tendon is often observed in FH patients, and so we hypothesized that AT softness could also be a useful quantitative index for diagnosing FH,” Ogura said.

In addition to AT thickness, the researchers measured AT elasticity with sonoelastography in 115 genetically diagnosed heterozygous FH patients and 77 non-FH control subjects.

“Sonoelastography is a recently developed ultrasound-based technique that allows qualitative assessment of tissue elasticity, softness, hardness. This technique has been shown to be useful in the differential diagnosis of such diseases as breast cancer, prostate cancer, and liver cirrhosis,” Ogura explained. “Recently, it has also been used to evaluate the Achilles tendon in healthy and pathological situations, especially those due to sport-related injury.”

Achilles tendon thickness was greater and its degree of softness, measured by the elasticity index, was lower in the genetically diagnosed FH group compared with the non-FH group, indicating that the AT of FH patients was thicker and softer than that of non-FH patients.

“The combined use of the elasticity index cutoff value and those for Achilles tendon thickness improved the detection rate,” Ogura said.

The study was supported by a Health, Labor, and Welfare Sciences Research grant for research on rare and intractable diseases, and a grant from the Ministry of Education, Culture, Sports, Science and Technology. The authors report no relevant disclosures. 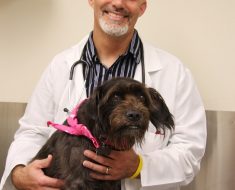 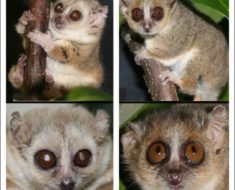 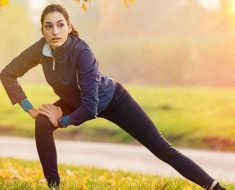 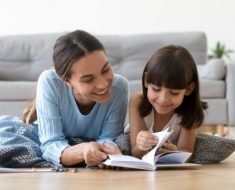