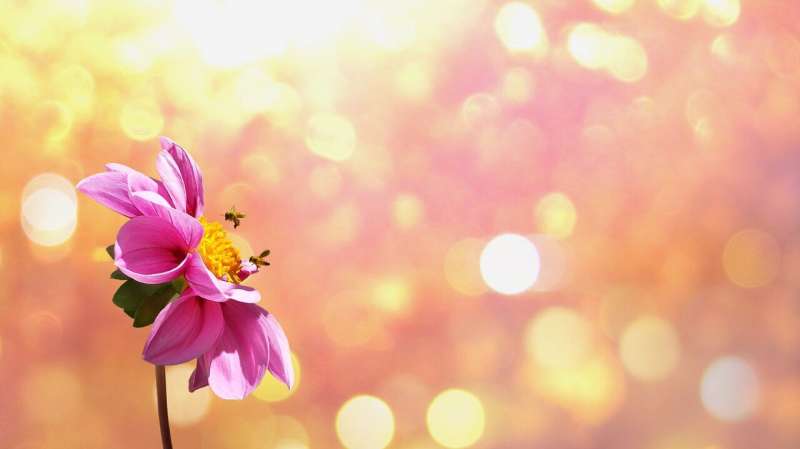 Allergy-causing airborne grass pollen concentrations in Brisbane air are now almost three times higher than they were in the 1990s, accompanied by an increase in the frequency and proportion of high-extreme grass pollen days.

Professor Janet Davies, who leads QUT Allergy Research Group in the Centre for Immunology and Infection Control, said her research team took daily ambient grass pollen data from the two available datasets—one from 1994 to 1999 and compared it with that recorded from 2016 to 2000 by her research group, the NHMRC AusPollen Partnership.

“Predicted changes in climate mean it is important to monitor changes over time in allergenic pollen levels and look for drivers of these trends. To our knowledge, this is the first study of airborne pollen level comparison in a subtropical city,” Professor Davies said.

“In both datasets the pollen season start dates varied between mid-October and mid-December,” she said.

“We identified statistically significant associations with elevated grass pollen levels and climate factors in the distribution of CO2, satellite-derived seasonal vegetation health indices, and daily maximum temperatures, which could be drivers of the rise in pollen concentration and frequency of high to extreme pollen days.”

The research team took daily meteorological data for both time periods from the Bureau of Meteorology (BOM) station at Archerfield, 2km from the Rocklea site, which gave the researchers the minimum and maximum temperatures and relative humidity, rainfall, and solar radiation.

“We took into account accompanying changes in weather patterns and satellite data on the health and amount of ground vegetation which were correlated with airborne pollen records to look for influencing factors,” Professor Davies said.

“In addition, we correlated this data with baseline CO2 levels from BOM/CSIRO data.

“This study suggests the need for continuous pollen monitoring to track and respond to the possible effects of climate change on grass pollen loads in future.” 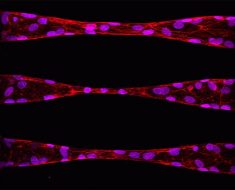