(HealthDay)—Laparoscopic gastric band (LAGB) surgery is associated with more improvement in knee osteoarthritis (OA) in younger patients and those without prior knee injury, according to a study published recently in Seminars in Arthritis and Rheumatism.

Shannon X. Chen, from NYU Langone Medical Center in New York City, and colleagues reviewed bariatric records (2002 to 2015) at a single institution and analyzed data from 120 eligible patients reporting preoperative knee pain. Patients were asked to rate their pain using a 10-point scale at three time points: before surgery, one year post-surgery, and at the time of the survey.

The researchers found that there was no correlation between preoperative body mass index and knee pain reduction at one year post-LAGB, but the subgroup with the most body mass index improvement also reported the most knee improvement. Younger patients had significantly better pain reduction after one year. Compared to those who were injury-free, those with prior knee injuries improved less. However, a history of prior knee surgery was not similarly significant. There was less improvement among patients with multifocal OA. 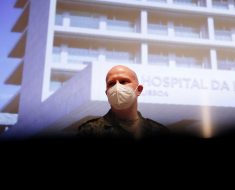 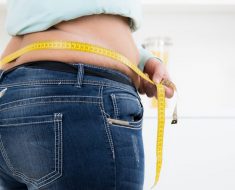 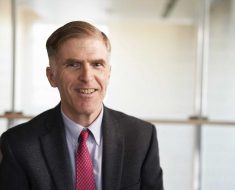 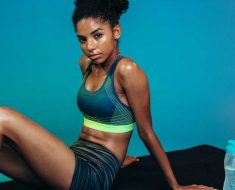