Home
Health News
Being in a happy marriage slashes risk of dementia by 40%, study finds

Being in a happy marriage may slash your chances of getting dementia, a study has claimed.

Researchers tracked more than 4,000 participants over the age of 60 for a decade to make the conclusion.

They explored whether low mood, marital status or living situation were related to an increased dementia risk.

Scientists found the risk of dementia was 40 per cent greater in volunteers who were unhappy and single, compared to those who were happily married. 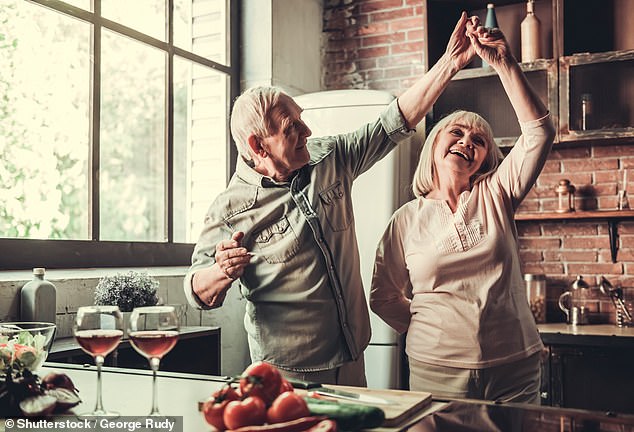 Being in a happy marriage slashes your risk of getting dementia by almost half, according to new research

It is believed social isolation may lead a person to live an unhealthier lifestyle, which is thought to drive up the risk of dementia.

The cause of the memory-robbing disorder remains unknown but evidence is quickly mounting that a healthy diet and exercise can slash the risk.

The research team, from Stockholm University and the Karolinska Institutet, said living with your loved one provides both mental and social stimulation.

This, they believe, fends off dementia – which strikes around 850,000 people in the UK and 5.5million in the US – by building resilience in the brain.

Dementia is an umbrella term used to describe a range of progressive neurological disorders, that is, conditions affecting the brain.

There are many different types of dementia, of which Alzheimer’s disease is the most common.

Some people may have a combination of types of dementia.

Dementia is a global concern but it is most often seen in wealthier countries, where people are likely to live into very old age.

HOW MANY PEOPLE ARE AFFECTED?

The Alzheimer’s Society reports there are more than 850,000 people living with dementia in the UK today, of which more than 500,000 have Alzheimer’s.

It is estimated that the number of people living with dementia in the UK by 2025 will rise to over 1 million.

As a person’s age increases, so does the risk of them developing dementia.

Rates of diagnosis are improving but many people with dementia are thought to still be undiagnosed.

IS THERE A CURE?

Currently there is no cure for dementia.

But new drugs can slow down its progression and the earlier it is spotted the more effective treatments are.

They also pointed out that couples do a number of things to bring up each other’s mood, which may delay the onset of the memory-robbing disorder.

Married couples often encourage each other to engage in healthy behaviours such healthy eating and exercise, and cutting down on drinking and smoking.

This reduces inflammation, which may ward off dementia symptoms, the scientists claim.

Couples also provide emotional and economic support and help one another through stress, the researchers say.

The findings, published in The American Journal of Geriatric Psychiatry, add to emerging evidence that social isolation can lead to the cruel disease.

Data was taken from two studies, the Kungsholmen Project (KP) and the Swedish National Study on Aging and Care in Kungsholmen (SNAC-K).

The KP study tracked people over 74 years old in Stockholm, Sweden, for nine years in 1987.

The SNAC-K study looked at volunteers over the age of 60 in 2001 for nine years and analysed their health using the same methods at three-year intervals.

Writing in the study, the researchers said: ‘We found that marital status and living situation have the potential to buffer the detrimental effects of low mood on dementia onset.

‘Thus, specific attention from health care should target individuals having low mood and who are without a partner or live alone.

‘Since older individuals are more prone to experience loneliness with increasing age, health care should also pay special attention to the very old.’ 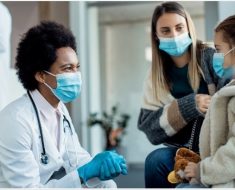 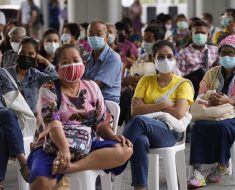 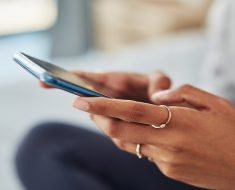 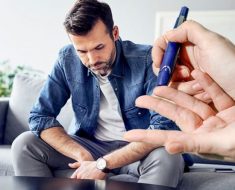 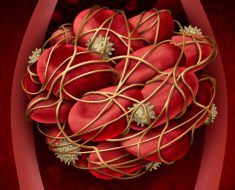