When Zachary Twigger was just 18 months old, he developed a phobia of food that left him able to eat only Dairylea sandwiches.

For years he lived off just soft cheese sandwiches and water, and would gag if he tried any other food.

His mum Becky, 38, is hugely relieved, not only because she has worried about Zachary’s health as a result of his restrictive diet, but because she’ll no longer need to spend a small fortune making sure Zachary has an entire tub of Dairylea for each and every day.

Becky, from Coventry, said: ‘I remember trying Zachary on solids as a baby and the only thing he liked was Dairylea.

‘This carried on for years and I tried to get him to try other foods but he was physically unable to swallow them.

‘He would gag and have to spit out food and the only thing he could keep down was Dairylea sandwiches.

‘It was really hard but the doctors actually said he would grow out of it. He wasn’t overweight and was getting plenty of protein.

‘As he got older he started asking me to try other foods.

‘We went past a Chinese restaurant and he said he really liked the smell of the food but when he tried it, he couldn’t even get the food to his mouth.”

Unrelated to his Dairylea diet, Zachary developed Type-1 diabetes and was underweight for his age and BMI.

Becky said: ‘His health was getting quite bad because he wasn’t getting enough good fats so was losing weight.

‘He needs insulin to control his diabetes but I knew we had to tackle his food phobia otherwise his health would get worse the older he got.’

After just one two-hour session of hypnotherapy, Zachary was able to tuck into his first ever cooked meal: a roast dinner.

Zachary said: ‘It was amazing, I never thought I’d be able to eat vegetables and gravy but after being hypnotised my fear was gone.

‘I never really got bored of Dairylea, it was just the only thing I could eat without gagging.

‘I got used to eating it. I did used to wonder what a Christmas dinner tasted like because I really liked the smell of it cooking but I could never get myself to actually put the food in my mouth.

‘Now I can’t wait to try different foods. I want to go to Pizza Express next because my friend’s say it’s amazing.’

What does it mean to have a food phobia?

The hypnotherapist who treated Zachary refers to him as having neophobia, which means the fear of new things.

This can mean that someone has an overwhelming fear of any foods that aren’t familiar.

Avoidance of certain types of food or entire food groups can also be a sign of ARFID (avoidant restrictive food intake disorder), an eating disorder.

Someone with ARFID may avoid foods or restrict their diet due to being extremely sensitive to the taste, texture, or smell of certain foods, or they may have had a traumatic experience with food, such as choking, vomiting, or illness.

This causes immense anxiety and fear around food or eating, which can in turn lead to the avoidance of certain food items.

ARFID is not simply being ‘picky’ or ‘fussy’ – it can be a debilitating mental health issue that can have a serious impact on physical wellbeing.

Signs of ARFID include:

Treatment may include talking therapies, cognitive behavioural therapy, hypnotherapy, and other treatments to reduce the anxiety around food.

Tags: Ate, Boy, by, cured, Dairylea, for, hypnotherapy, only, sandwiches, who, years
You may also like 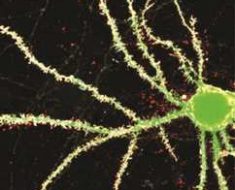 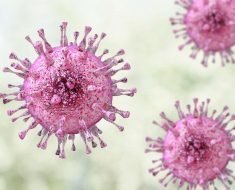 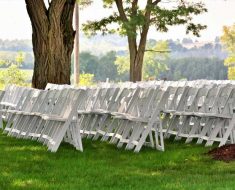 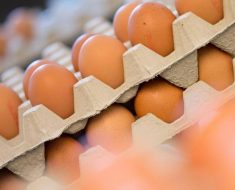