A recent Lancet study has indicated that aspirin could "prevent tumour development and metastasis, leading to reduced cancer mortality". 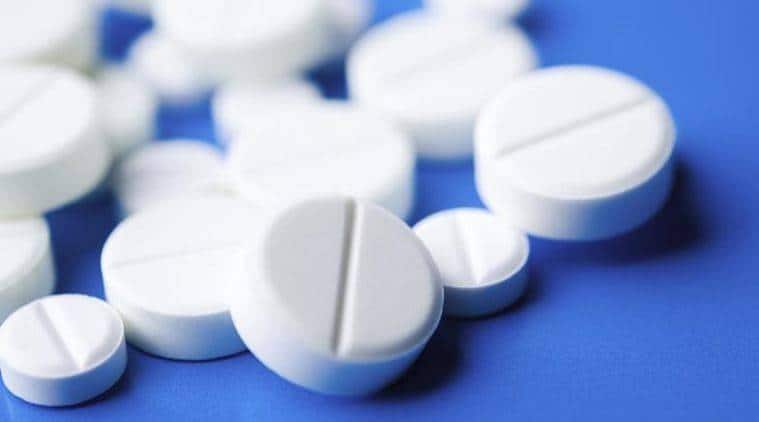 Aspirin, or acetylsalicylic acid, is a household item. For ages, doctors have prescribed aspirin as medication to treat pain, fever and inflammation. It is often suggested that an aspirin being given immediately after a heart attack reduces the risk of death. When there’s a blood clot, your doctor may advise you take a low dose of aspirin to prevent it. Normally, patients who have undergone surgeries on clogged arteries, are directed to use aspirin as a blood thinner to prevent clots from forming.

Toothaches, common cold or mild headaches, an aspirin is a remedy for many common ailments. Now, a recent Lancet study has indicated that aspirin could “prevent tumour development and metastasis, leading to reduced cancer mortality, particularly for gastro-oesophageal (cancer of the point between the food pipe and stomach) and colorectal cancer (cancer of the colon or rectum)”.

Essentially, the trial was conducted to investigate whether taking aspirin daily for five years, after receiving standard therapy, can prevent the cancer from returning. 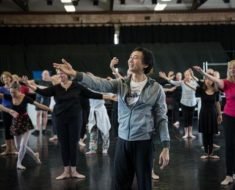 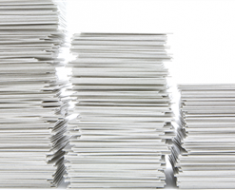 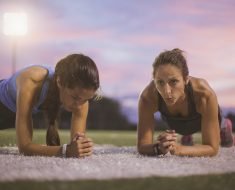 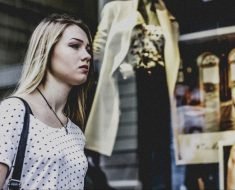