Home
Health News
Chrissy Teigen’s friends donated 7 pints of blood, the same amount she was given in the hospital, as a tribute to her late son Jack 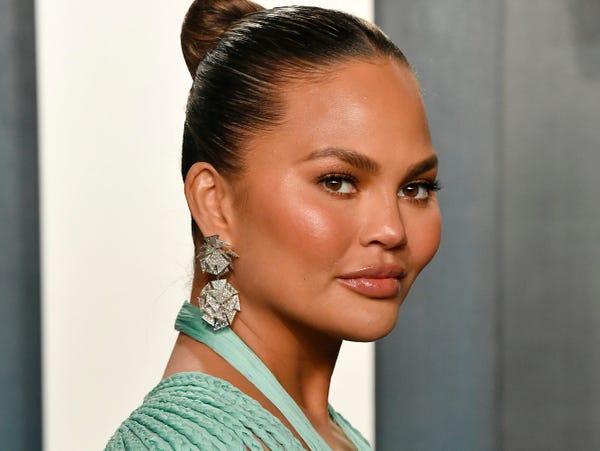 Chrissy Teigen's friends rallied around her following the loss of her pregnancy in late September, donating seven pints of blood to symbolically replace the blood Teigen lost, and was given via transfusion, during her hospital stay.

The "Cravings" cookbook author shared a heartfelt Instagram post on November 1 that included a video montage of her friends donating blood at a pop-up center and a caption expressing her gratitude.

About halfway through her third pregnancy Teigen experienced a weak placenta and a "huge" blood clot, which led to extreme bleeding and required two blood transfusions, Insider previously reported. Though the transfusions helped at first, Teigen eventually lost her pregnancy and wrote about it in a Medium post on October 27.

Since losing her baby, named Jack, Teigen said she's received an outpouring of love from fans and friends alike. But in her Instagram post, she specifically highlighted her friend (and celebrity manicurist) Kimmie Kyees.

"Ok, I tried writing this 4 times but the tears were too much. Here we go again, with my heart full of warmth and happiness," Teigen said in the Instagram post.

"My friend @kimmiekyees sent me this with the caption, 'Me and 6 of my friends donated blood to replace the 7 pints you were given in the hospital, in honor of baby Jack. I love you friend,'" Teigen wrote.

Teigen added that blood-donation volunteers told Kyees they were experiencing a shortage because their top donors, high school students, weren't donating due to remote schooling.

"Usually they'd get a coupon for an ice cream cone or a movie ticket, but without school in session, donations are down. I have a lot of friends who normally would donate from a special day at work, but alas, no work," Teigen said.

Following Teigen's posts about her pregnancy loss, others who have had the same experience applauded the television personality for her honesty.

"Oh, momma. It hurts. I've been there. My Maya's birthday is Monday, stillborn at 21 weeks. Breathe, hug Miles and Luna, lean on your people. Sending you love and healing," one Teigen fan wrote, referring to Teigen's two other children.

"It's unbearable pain and feels terribly unfair. I've also been there, losing my son Leo who was born far too early thanks to a poorly functioning placenta," TV host and author Kelsey Nixon wrote. 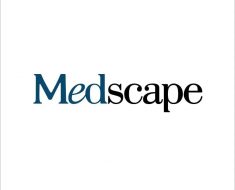 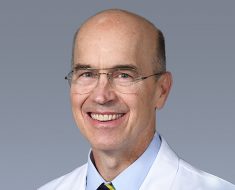 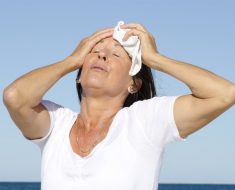 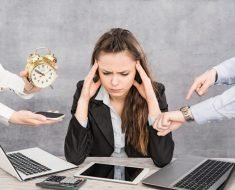