Emoji characters with adapted skin tones are used positively and are rarely abused, a study of Twitter posts has shown.

Fears that a range of skin colour options for the social media icons might be used inappropriately — -in provoking antagonistic racial sentiment — have been unfounded since their introduction in 2015, the results show.

Drawing on a sample of a billion tweets, researchers found that most people who chose to modify their emojis opted for a skin tone that aligned with their own.

In tweets where the selected skin tone was different from that of the user, posts were found to be mostly positive.

Users with darker skin, according to their Twitter profiles, were most likely to modify their emoji, while users with light skin were less likely to make any changes. This underlines the importance to users of being able to express their identity online, researchers say.

Almost half of modified emojis used a light skin tone, because most users are white, the study found. The darkest skin tones were used least throughout most regions of the world, even in Africa, perhaps reflecting the lack of internet access in developing regions.

The study, by scientists at the University of Edinburgh, is to be presented at the 12th International AAAI Conference on Web and Social Media in Stanford, California, in June.

Dr Walid Magdy, of the University of Edinburgh’s School of Informatics, who led the research, said: “The introduction of skin tone choices for emojis has been a success in representing diversity and their extensive use shows that they meet a real demand from users.”

Alexander Robertson, of the University of Edinburgh’s School of Informatics, who took part in the study, said: “This result should encourage the addition of more emoji options for self-representation — adding to those that have been recently made available, such as red hair.” 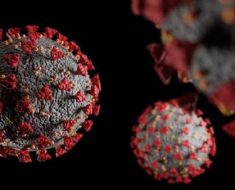 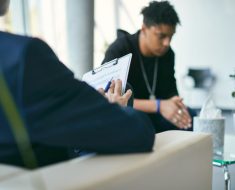 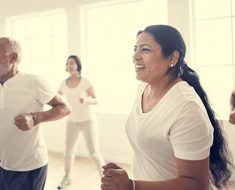 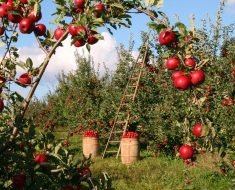