“We found that the problem isn’t mitochondria that are too small, but mitochondria that can’t travel distances. In heart cells, mitochondria are packed like sardines and don’t need to move much, so there’s no problem with energy supply,” he said. “But for mitochondria to make it down a person’s leg — following the sciatic nerve from the lumbar spine to the foot — that’s akin to a 500-mile trip. If a person can’t constantly renew mitochondria, over the years the nerves start to atrophy. Once the nerves die, the muscles atrophy as well.”

With distance identified as a key factor, the ideal animal model to study this disease, Dorn quipped, is the giraffe. But since that’s not an option and mice don’t develop symptomatic Charcot-Marie-Tooth (because mice are small and their mitochondria don’t have far to go), Dorn and his colleagues extracted sciatic nerves — the longest nerve in the body — from mice and set up a way to compare the speeds of mitochondria moving up and down the nerves.

Dorn said these findings may be relevant for other neurodegenerative disorders in which mitochondria are impaired, including other types of Charcot-Marie-Tooth disease. 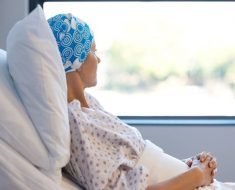 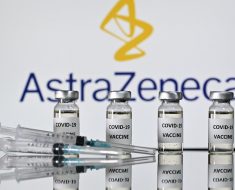 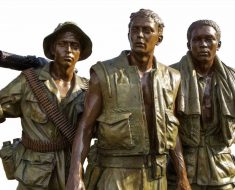