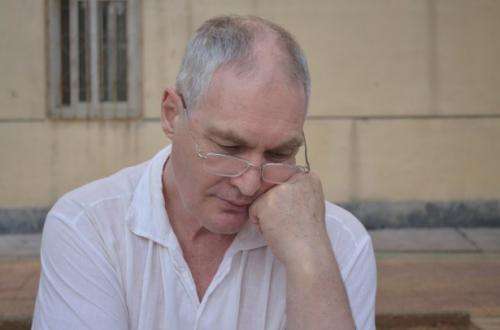 A new meta-analysis of 24 observational studies from researchers at Columbia University Vagelos College of Physicians and Surgeons found that delirium may cause significant long-term cognitive decline.

The findings were published in JAMA Neurology.

Delirium is the most common surgical complication in adults older than 65. It is also observed in patients with critical illnesses, such as sepsis, respiratory failure, and most recently some cases of COVID-19.

“Delirium is associated with a variety of complications, ranging from patient and family stress, increased hospital costs, increased duration of hospital stay, escalation of care, and increased mortality and morbidity including institutionalization,” said Terry Goldberg, Ph.D. a professor of medical psychology (in psychiatry) and anesthesiology at Columbia University Vagelos College of Physicians and Surgeons who led the current study. “In our study, we discovered it had longer term effects as well.”

According to this study, a patient who experiences an episode of delirium were more than twice as likely to show significant long-term cognitive decline than a patient who did not experience delirium.

Researchers from Columbia University Irving Medical Center conducted a systematic review and analysis of 24 observational studies to determine if delirium was associated with increases in cognitive impairment or dementia incidence at least three months after the patient experienced an episode of delirium and found that patients who experienced delirium demonstrated significantly greater cognitive decline than those patients who did not experience such an episode.

The researchers also examined whether delirium unmasks cognitive decline in those individuals who were already compromised and on a downward trajectory or whether delirium may potentially cause cognitive decline. They developed several specific analyses to arbitrate between these hypotheses including examining studies that included only non-cognitively impaired individuals at baseline, examining studies that included only cognitively impaired participants and determining the association of the proportion of delirium-present subjects with cognitive outcome. The researchers found consistent evidence that delirium was causative in decline.

Tags: cause, cognitive, decline, delirium, long, may, term
You may also like 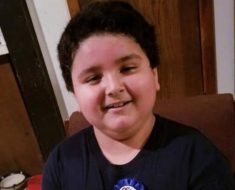 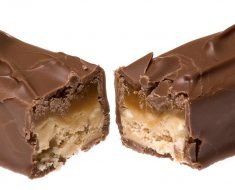 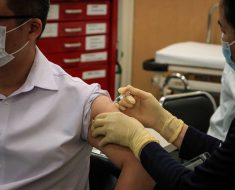 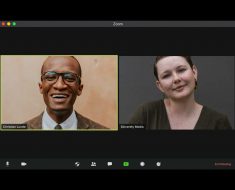 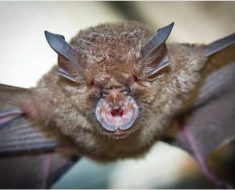 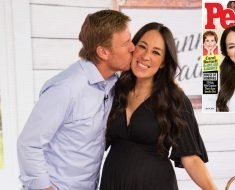