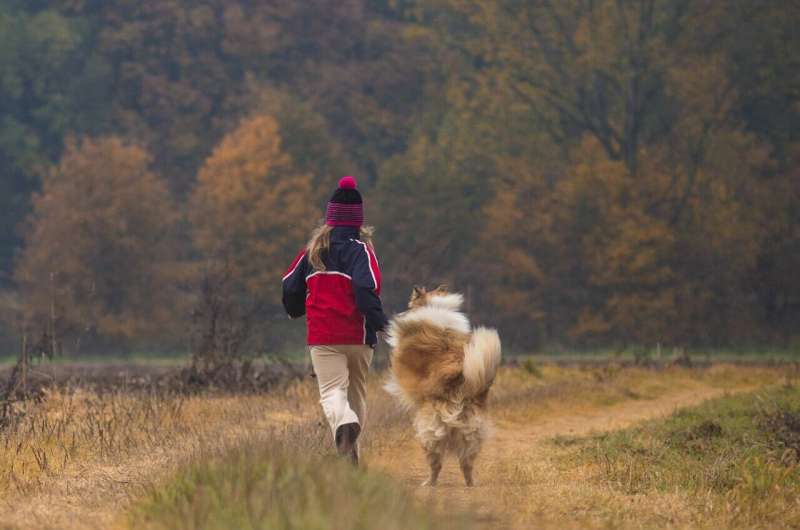 Dog-assisted interventions can lead to significantly lower stress in children both with and without special needs, according to a new study using salivary cortisol levels published this week in the open-access journal PLOS ONE by Kerstin Meints of University of Lincoln, UK, and colleagues.

Prolonged exposure to stressors can cause adverse effects on learning, behavior, health and well-being in children over their lifespan. Several approaches to alleviating stress have been explored in schools including yoga, mindfulness, meditation, physical activity, teaching style interventions and animal-assisted interventions.

In the new study, the researchers tracked levels of the stress hormone cortisol in the saliva of 105 eight- to nine-year-old children in four mainstream schools in the UK as well as 44 similarly aged children from seven special education needs schools in the UK. The children were randomly stratified into three groups: a dog group, relaxation group or control group. In the dog group, participants interacted for 20 minutes with a trained dog and handler; the meditation group involved a 20-minute relaxation session. Sessions were carried out twice a week for four weeks.

Dog interventions lead to significantly lower cortisol levels in children in both mainstream and special needs schools. In mainstream schools, children in the control and relaxation groups had increases in mean salivary cortisol over the course of the school term. However, children who participated in either group or individual sessions with dogs had no statistically significant increase in cortisol. In addition, their cortisol levels were, on average, lower immediately after each dog session. For children with special educational needs, similar patterns were seen, with decreases in cortisol after dog group interventions. The authors conclude that dog interventions can successfully attenuate stress levels in school children but point out that additional research into the ideal amounts of time and contact with dogs for optimal effect is needed. 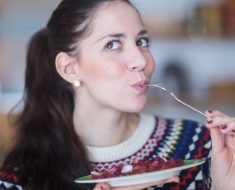 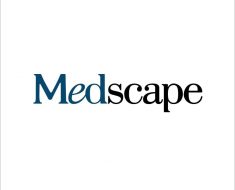 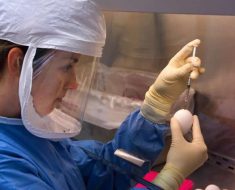 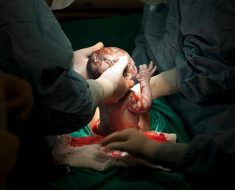 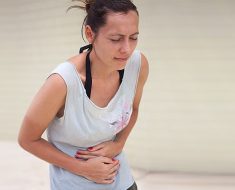 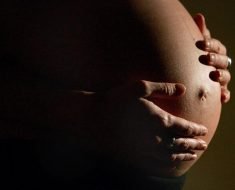