An epidemiological study from Sweden shows that early programmatic effects of vaccinating individuals older than 80 years of age, long-term care facility (LTCF) residents, and those receiving home care can successfully reduce infection and mortality rates caused by the severe acute respiratory syndrome coronavirus 2 (SARS-CoV-2). The paper is currently available on the medRxiv* preprint server while it undergoes peer review. 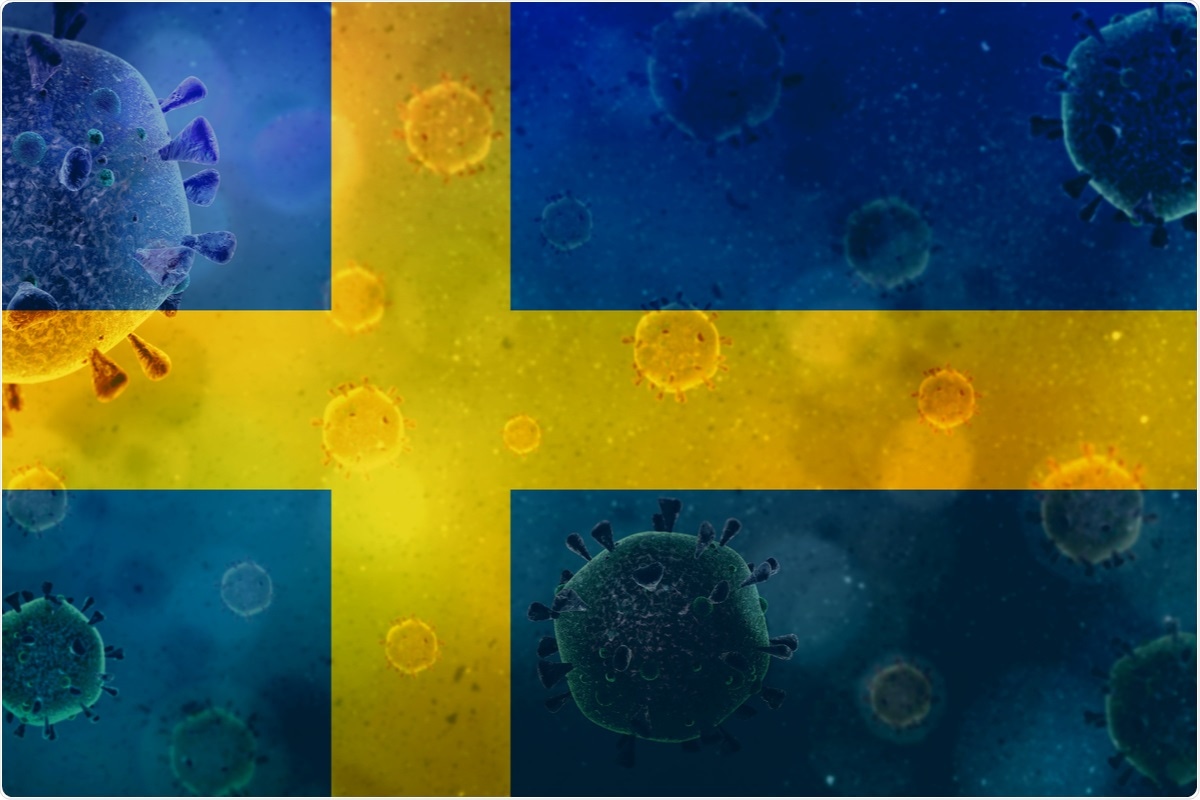 Vaccination programs against coronavirus disease 2019 (COVID-19) in Sweden prioritize those most at risk of severe disease from SARS-CoV-2 infection, with the end goal of safeguarding the most vulnerable and, in turn, the healthcare system as a whole.

There are four overarching phases introduced in Sweden since the start of the program. In the first phase, all adults living in LTCF, those receiving home care and their household contacts, and healthcare staff working with them have been prioritized to receive the vaccine.

In this study, researchers wanted to assess the exact early impact of the vaccination program that has been introduced in Stockholm.

Three mutually exclusive groups have been defined for this study: those in LTCF or receiving home care, those aged 80 or older (80+), and a composite control of those aged between 18 and 79 years of age. Data has been extracted from the Swedish VAL database, containing information from more than ten other healthcare-related databases in the Stockholm region.

The analyses in this study have been restricted to a period between August 31, 2020, to May 2, 2021, to cover both the second and third waves of COVID-19 in Stockholm. Conversely, data from the first wave were not included due to the lack of widely available testing when the pandemic just started.

A significant drop in infections and deaths

The authors of this suggest that the vaccination of the LTCF/home care and 80+ groups were successful in preventing a third wave in these groups of the same size as the control group.

Nonetheless, the study has certain limitations. It could not link individual-level vaccine data akin to recent studies from Israel, and vaccine coverage data has been primarily based on LTCF and age.

In conclusion, the early programmatic effects of vaccinating two of the most vulnerable groups in Sweden successfully reduced infection rates with SARS-CoV-2 and deaths. Albeit encouraging, further research on this topic will shed more light on the optimal approach.

Dr. Tomislav Meštrović is a medical doctor (MD) with a Ph.D. in biomedical and health sciences, specialist in the field of clinical microbiology, and an Assistant Professor at Croatia's youngest university – University North. In addition to his interest in clinical, research and lecturing activities, his immense passion for medical writing and scientific communication goes back to his student days. He enjoys contributing back to the community. In his spare time, Tomislav is a movie buff and an avid traveler. 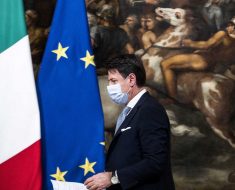 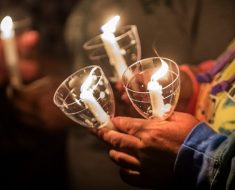 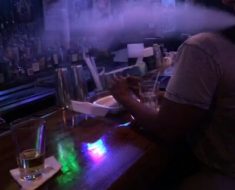