Researchers from North Carolina State University have pinpointed a particular neuropeptide associated with transmitting itch signals in mice with atopic dermatitis. The work sheds further light on the pathways involved in transmitting itch sensations from the peripheral (skin) to the central (spinal cord) nervous system.

“You can think of itch being transmitted from the skin to the brain as a series of switches that get flipped,” says Santosh Mishra, assistant professor of neuroscience at NC State. “The signal goes from neuronal projections in the skin through the dorsal root ganglia (DRG) — which are clusters of sensory cells located at the root of the spinal nerves — then to the spinal cord. We’re interested in finding out how the portion of this pathway from DRG to spinal cord works in terms of signaling itchiness in chronic skin disease.”

Atopic dermatitis, sometimes referred to as eczema, is a chronic skin condition that causes persistent itching. Mishra and his team looked at a protein, or cytokine, called interleukin-31 (IL-31), which is overproduced in patients with atopic dermatitis and is involved in triggering itch response.

“We know that when IL-31 binds to the receptor present on neuronal projections in the skin, those neurons signal a subset of neurons in the DRG called the TRPV-1, which then signal the spinal cord,” Mishra says. “We wanted to figure out which neuropeptide was involved in the ‘switch’ between the DRG and the spinal cord.”

The team looked at the neuropeptide Natriuretic polypeptide B (NPPB), which is released by TRPV-1 neurons in the DRG when IL-31 binds to receptors in the skin. To test whether NPPB was involved in itch signaling to the spinal cord, Mishra and his team used IL-31 to trigger itchiness in mice. They compared wild-type mice to mice without NPPB receptors and mice that could not produce NPPB. They found that itching decreased by 70 to 80 percent in mice without the neuropeptide NPPB or its receptor, indicating that NPPB did play a role in the itch-signaling pathway.

“Our work shows that NPBB does act on the neurons in the spinal cord, and that it plays an important role in this signaling pathway,” Mishra says. “Our next steps will be to build on this work, because the neurons that express NPBB can express more than one neuropeptide. Perhaps we will be able to identify another receptor involved in the link between the peripheral and central nervous system for chronic itch associated with eczema.” 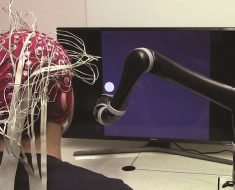 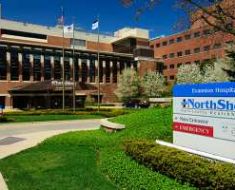 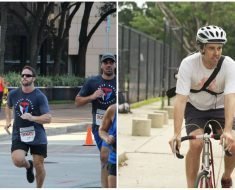 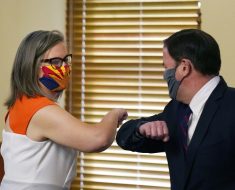 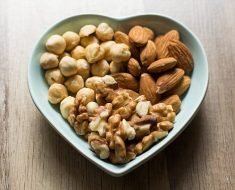