LONDON (Reuters) – The prevalence of COVID-19 infections in England remained at around 1 in 75 people last week, Britain’s Office for National Statistics (ONS) said on Friday, unchanged from its previous estimate.

The ONS said the percentage of people testing positive for the virus was “high” in England, based on samples of households, although it added that modelling suggested a declining trend may now be underway.

The most recent peak for prevalence of COVID-19 in England came in the week to July 24, when an estimated 1 in 65 had the virus.

The latest data showed a mixed picture for prevalence across the United Kingdom.

While an estimated 1 in 55 people in Northern Ireland had COVID-19 last week, in Scotland prevalence was estimated at 1 in 190, and 1 in 220 in Wales, the ONS said.

Prime Minister Boris Johnson’s government went ahead with easing COVID-19 restrictions in England due to the broad roll-out of vaccinations which he said had largely broken the link between infections and subsequent hospitalisation and death.

More than three quarters of British adults have now received two doses of a COVID-19 vaccine, and 89% have received at least one.

Britain has suffered 130,701 deaths within 28 days of a positive COVID-19 test, the second-highest total in Europe after Russia and one of the highest in the world.

Tags: Britain, Coronavirus, health, US
You may also like 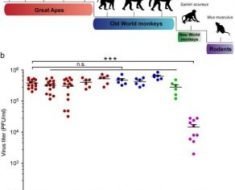 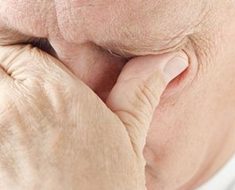 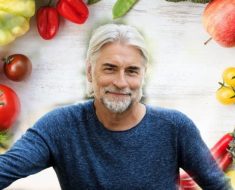 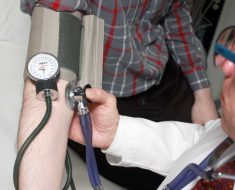 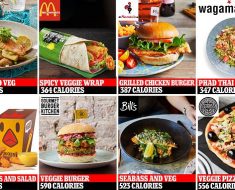