The perils of air pollution are real and plentiful. Two years ago, a study published in The Lancet Neurology claimed that air pollution was one of the leading risk factors for stroke worldwide.

Also, even low levels of pollution seem to be very harmful. Medical News Today recently reported on a study that linked levels of air pollution deemed “safe” by the Environmental Protection Agency (EPA) with a high risk of diabetes.

Now, Steffen Petersen — a professor of cardiovascular medicine at Queen Mary University of London in the United Kingdom — has led a new study that suggests that low levels of air pollution may cause changes in the heart that are similar to those seen in heart failure.

Dr. Nay Aung, who is also affiliated with Queen Mary University, is the first and corresponding author of the paper.

Air pollution may cause heart enlargement

Dr. Aung and colleagues examined data on over 3,900 healthy people enrolled in the UK Biobank study.

The participants volunteered information about their health, residential area, and lifestyle, and they allowed the researchers to take measurements of their hearts’ size, weight, and function using MRI.

The study revealed a strong correlation between living next to a busy road and therefore being exposed to nitrogen dioxide (NO2) and developing enlarged right and left heart ventricles.

The researchers note that ventricle enlargement of this type is often seen in the early stages of heart failure.

Using fine particulate matter (PM2.5) to measure air pollution particles, the scientists found that the heart ventricles enlarged by 1 percent for every microgram of PM2.5 per cubic meter and for every 10 micrograms per cubic meter of NO2.

Dr. Aung comments on the findings, saying, “Although our study was observational and hasn’t yet shown a causal link, we saw significant changes in the heart, even at relatively low levels of air pollution exposure.”

“Air pollution should be seen as a modifiable risk factor,” the first author adds.

“Our future studies,” says Dr. Aung, “will include data from those living in inner cities like Central Manchester and London, using more in-depth measurements of heart function, and we would expect the findings to be even more pronounced and clinically important.”

Prof. Jeremy Pearson, the associate medical director at the British Heart Foundation — a nonprofit organization that partially funded the study — also weighs in on the findings.

“We can’t expect people to move home to avoid air pollution,” he says. “Governments and public bodies must be acting right now to make all areas safe and protect the population from these harms.”

Tags: air, cause, Even, heart, low, may, Pollution, problems, serious, you
You may also like 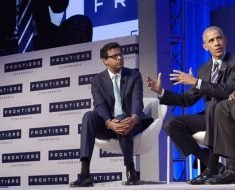 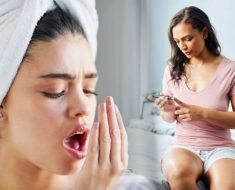 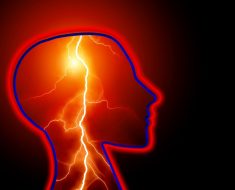 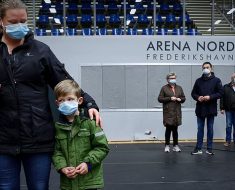