Extra funding should be made available for early years care in the wake of the pandemic, researchers say.

Experts at the University of Leeds, University of Oxford and Oxford Brookes University have made the call after assessing the benefits of early childhood education and care (ECEC) for children under three during COVID-19.

They found children who attended childcare outside the home throughout the first UK lockdown made greater gains in language and thinking skills, particularly if they were from less advantaged backgrounds.

And now they are making several policy recommendations including

Dr Catherine Davies, Associate Professor in Language Development in the School of Languages, Cultures and Societies, who co-authored the study, said: "Our data clearly show that children from all backgrounds benefit from attending childcare for all or part of the week. Their cognitive skills become stronger, which will help them in their later learning and development, too. Government investment in sustainable, high-quality early years education and care is crucial so that all families can access this support."

Part of a nationally-funded project on Social Distancing and Development, the aim of the study was to analyse the impact of attending childcare – and of missing out – on children from different backgrounds, and to provide evidence for policymakers planning for further lockdowns and disruptions to early education and care.

The researchers worked with 189 UK families with children aged 8 to 36 months old during spring and winter 2020, when nurseries were closed to all children except those of critical workers or those classed as vulnerable. Between March and June 2020, nursery attendance dropped to less than 10% of usual levels. This was followed by an extended period of quarantine measures, reduced attendance, and disruption to sessions.

The families answered questions about their use of formal childcare such as nursery and childminders before, during and between lockdowns, informal childcare from family members or friends, and about their income, level of education, occupation and neighbourhood. Parents completed surveys about the number of words that their child said or understood, and their child's early thinking skills, or executive functions – the control of attention, behaviour and emotion. They followed up six months later, reporting again on their child's language ability and thinking skills.

Parents were asked to record their child's understanding and use of words across categories such as animals, vehicles and food. They were also asked how often their child exhibited different behaviours, and then played games designed to elicit skills such as waiting, finding, and sorting.

The team then explored associations between time spent at ECEC, the families' socioeconomic background, and children's growth in language and thinking skills.

Their findings showed that a child who regularly attended ECEC one day per week during the pandemic could be expected to understand an average of 24 more new words over the Spring-Winter 2020 period compared with their peers, while a child regularly attending two days could be expected to understand 48 more new words than their peers over the same period, and so on. This effect was greater among children from less affluent backgrounds. Overall, the results suggest that those children who could not attend nursery were disadvantaged by the social distancing measures.

In addition, children from all backgrounds who continued to attend nursery displayed boosted growth in thinking skills.

Lower-income families have been disproportionately impacted by infections, deaths, unemployment, and mental ill-health during the pandemic – all stressors which are likely to negatively affect home interactions with children. We have demonstrated that early childhood education and care boosts these children's vocabulary skills, and all children's thinking skills."

"Solid abilities in these areas are likely to have cascading positive effects as children move through their preschool years and beyond. To maintain these benefits for child development and for levelling inequalities, properly-funded, high-quality early childhood education and care is crucial."

The project lead for the Social Distancing and Development Study, Dr Nayeli Gonzalez-Gomez, Senior Lecturer in Psychology at Oxford Brookes University, noted "Our findings add to the evidence base that providing access to properly-funded, safe, and high-quality early childhood education and care may be a way to level some of the inequalities experienced by children from less privileged background, while still benefiting all children."

The paper, Early Childhood Education and Care (ECEC) during COVID-19 boosts growth in language and executive function, is published in Infant and Child Development.

The research was funded by the Economic and Social Research Council as part of its rapid response to COVID-19.

Royal College of Speech and Language Therapists' chief executive Kamini Gadhok MBE says: "This important research provides clear evidence that young children from disadvantaged backgrounds have been disproportionately affected by the COVID-19 pandemic, with a worrying impact on their language development.

"Given the importance of language skills for young people's life chances, it's imperative that governments across all four nations put support for children's communication and language development at the centre of education recovery plans. This must include action and funding in the early years which supports pre-school settings to work in partnership with speech and language therapists." 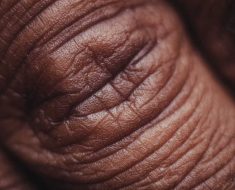 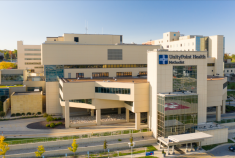 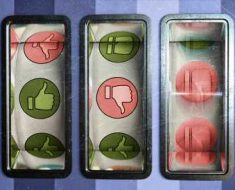 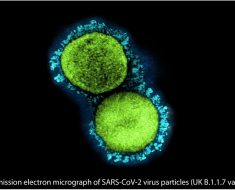 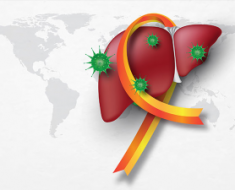