MONDAY, March 4, 2019 — Female representation in plastic surgery increased from 2010 to 2016, while this trajectory was not followed by blacks or Hispanics, according to a study published in the March issue of Plastic and Reconstructive Surgery.

Nisha Parmeshwar, from the University of California in San Diego, and colleagues examined trends in minority representation among applicants to plastic surgery using data from the Association of American Medical Colleges Electronic Residency Application Service for plastic surgery and other select specialties from 2010 to 2016.

“There exists a significant discrepancy between plastic surgery residents and applicants and medical students with regard to minority representation that may be accounted for by barriers starting as early as medical school, including an absence of mentors, lack of access to plastic surgery resources, and implicit biases,” the authors write.

Tags: female, has, in, Increased, plastic, Representation, surgery
You may also like 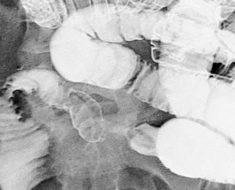 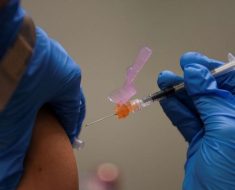 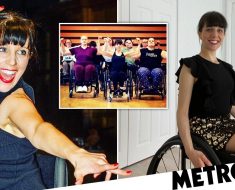 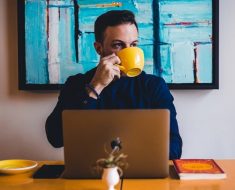