Cervical cancer screening in Britain has fallen to an all-time low, with nearly five million women overdue for testing.

Nearly a third of women ignored their latest invitation for an appointment, putting them at risk after going several years without a smear test, official statistics reveal.

Participation in the cervical screening programme in England is at its lowest since records began 23 years ago.

Campaigners want GPs to provide more morning and evening screenings to make it easier for busy women to be tested. 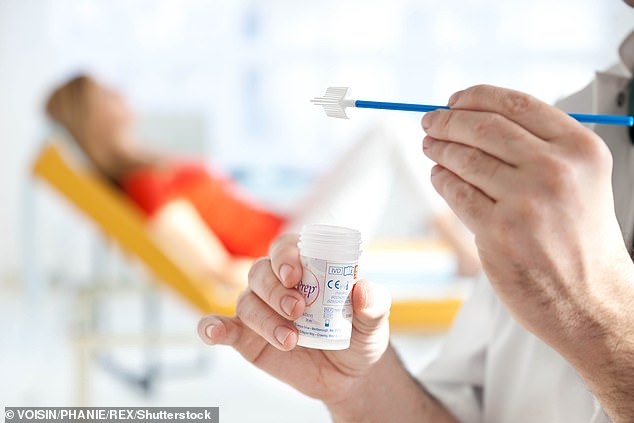 Just three in five women in their twenties attend appointments, partly because of the growing issue of so-called ‘body shame’ and embarrassment at the intimate examination.

The NHS cervical screening programme invites women aged 25 and 49 for testing every three years, or every five years for those aged 50 to 64.

But across the UK, 4.95million out of 17.6million women eligible for the programme are overdue because they have not been tested, figures from NHS Digital show.

How cancer screening saved my life

Laura Flaherty was screened and diagnosed with early-stage cervical cancer

Laura Flaherty was dying, but she didn’t know it.

In 2015 she was screened and diagnosed with early-stage cervical cancer.

The shop manager from Leigh in Greater Manchester had put it off for more than two months because she was embarrassed.

Miss Flaherty, 32, a mother-of-two, said ‘If I hadn’t gone someone would have to tell my children I died because I was too embarrassed to be tested.

‘Nobody wants to show their private parts to a stranger. But it can save your life.

‘I had zero symptoms, so without it would have been too late for me by the time it was found. I’ve been cancer free for two years now.

‘However, it’s not been easy. My treatment, a hysterectomy, meant that my fertility has been taken away from me, which is extremely hard.’

In a plea to others, she said: ‘Smear tests are so important. Please take up your invitation.’

‘At a time when we should be making screening easier to attend it is getting harder and harder to access. Many struggle to get screening appointments at their GP, access through sexual health is declining and there is limited provision for those requiring extra support.’

He said the programme was effective but let down by an IT system ‘which is ready to collapse’, and Britain was being left behind by countries such as Australia, where elimination of cervical cancer was ‘on the horizon’.

Mr Music added: ‘We cannot sit back and let cervical screening coverage continue to plummet or diagnoses of this often preventable cancer will rise.’

Around 3,200 British women are diagnosed with cervical cancer every year and 1,000 die with the disease annually.

However, rates of cervical cancer are projected to rise by nearly 40 per cent within 20 years.

Experts say another 2,000 women would be killed by the disease each year without the programme.

Screening looks for pre-cancerous cells that can be treated before they develop into tumours that can spread throughout the body. This involves taking a sample of cells from the neck of the womb to look for abnormalities.

The screening programme is credited with slashing cervical cancer rates by 44 per cent since the Seventies. The death of reality TV star Jade Goody with the cancer in 2009 triggered a spike in the women attending screening. But that effect has since faltered.

The new data suggests younger women in particular are not getting tested, with take-up at just 61 per cent among those aged 25 to 29 in England. Mr Music said: ‘Attendance among young women is worryingly low.

‘Embarrassment is a big factor for lots of women, and our research has found that over a third of young women have delayed because of this reason. There are a range of other reasons, including physical barriers, fear, low perception of risk or not understanding what the test is for.’

Uptake is also very low for over-60s, at 69 per cent last year down from 70 per cent the year before.

Experts think this is because women assume the risk has passed by their sixties.

Women are invited for cervical cancer screening 12 times throughout their lives. But they may only need seven screenings once a new test to check for the HPV virus – a major cause of cervical cancer – is in place by the end of next year.

The figures come after the NHS was rocked this month by news that 43,000 letters inviting women for a smear test or giving them a reminder were not sent between January and June, and a further 4,500 letters regarding screening results were not sent. 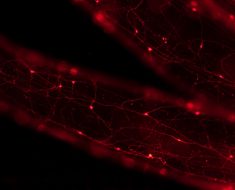 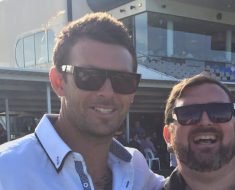 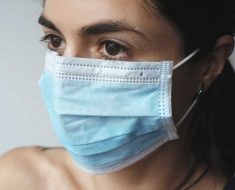 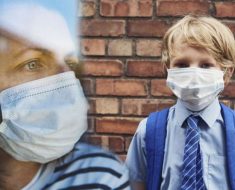