The sight of children dying of cancer is too confronting for most people.

Not for Col Reynolds, a former bus driver who started The Kids' Cancer Project 25 years ago after taking a wrong turn with his coach.

After attending the funerals of hundreds of children who died from cancer, Mr Reynolds vowed to keep fighting and fundraising until cancer was relegated to a back page in history, along with smallpox and other diseases of the past. 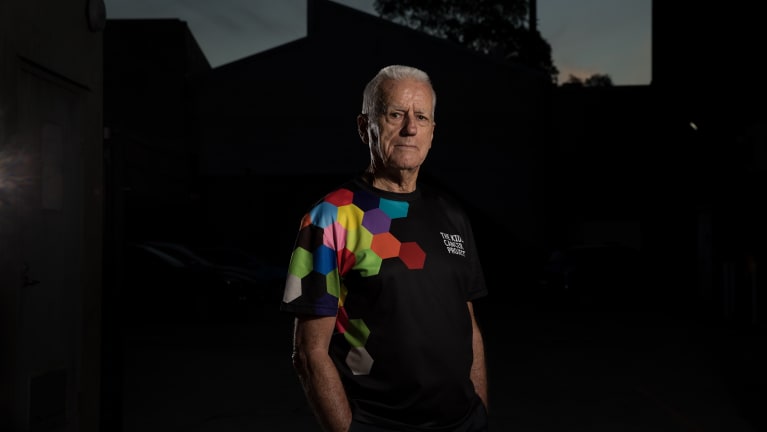 "People can accept an adult getting cancer … they've lived a good life. But they turn away and shy from it because it is too confronting and intimidating when a child gets cancer.

"No one wants to know about it: that's not fair, little kids deserve to live life through, like you and me," he said.

Mr Reynolds' contribution to children's cancer was recognised at a ceremony in Sydney on Thursday night to mark the 25th anniversary of The Kids' Cancer Project (TKCP), the non profit he started after his tourist coach made an unscheduled stop.

How a man with no personal connection to cancer, and no background in science or medicine, raised $39 million for cancer – and funded research that discovered a drug that causes cancer cells to commit suicide within 24 hours – is the stuff of Hollywood movies.

A former bus driver who usually took visitors to Sydney on sightseeing tours, one day Mr Reynolds diverted his empty coach from its normal route only to stop at a pedestrian crossing in Pyrmont to let two bald children with cancer cross the road.

"I thought, Jeez, I can give some kids some happiness, laughter and fun, by taking them out on tours, which nobody had ever done before."

Few people realised that Mr Reynolds had paid for the bus hire, ice creams, tickets to movies, footy games and "anything a child wished for" out of his own pocket, said Merveen Sjollema.

He also knew the way to her daughter Alice's heart was a stop at McDonald's and a chocolate Heart tucked away in an esky on the bus. Alice died of leukemia when she was six.

Mr Reynolds said he became aware of the need to do more for these kids than put a smile on their face.

"When you are a little girl, did someone promise you that they would take you to Disneyland, or buy you a pony and it never happened?" he asked. "I have made promises to little kids who are no longer here to hold me accountable. I have made promises to parents that I will never stop even though their child is sadly passed away. I am not going to stop until I find better treatment and a cure."

TKCP is now funding 27 scientists in 14 different laboratories throughout Australia. It is also working to develop secondary drugs that are needed to suppress the toxic side effects of TR100 which targets the protein tropomyosin, one of the building blocks of cancer cells.

But it had deadly side effects, which TKCP-funded research is now looking to overcome.

Thursday's ceremony also recognised the contribution of researchers like Professor Gunning and Dr Luciana Dalla-Pozza, the senior specialist with the Cancer Centre for Children at The Children's Hospital at Westmead, who urged Mr Reynolds to fund scientific research.

Now 79, Mr Reynolds plans to walk the Kokoda trail next year twice – once in each direction.

His goal was to put oncologists out of business by standing in front of a television camera and say he had kept his promise: "I am the most stubborn person in the world," he said. "I will fight to my last breath to find a cure."

Tags: bus, cancer, Children's, driver, Former, give, history, is, until, up, wont
You may also like 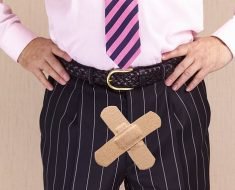 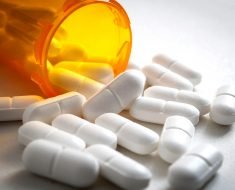 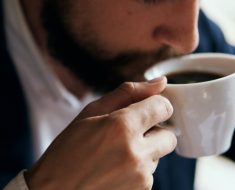 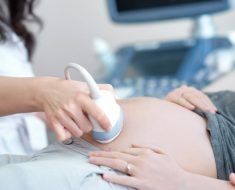 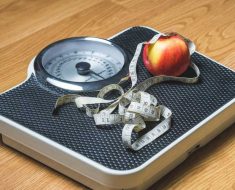 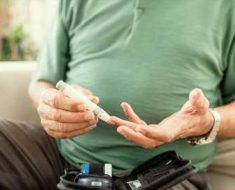