Apple hired John Giannandrea away from Google, where he was chief of search and artificial intelligence.

Until now, Apple appears to have lagged behind other tech giants, such as Amazon, IBM, Google and Microsoft, on the digital assistants and AI development front.

Giannandrea will run Apple’s machine learning and artificial intelligence initiatives, according to multiple reports, and report to CEO Tim Cook.

At Google, where he went to work in 2010, the 53-year-old Giannandrea led the company’s search work and was instrumental in integrating AI throughout its products: Internet search, Gmail and its own Google Assistant.

“Our technology must be infused with the values we all hold dear,” Cook wrote April 3 in an email to staff members obtained by The New York Times. “John shares our commitment to privacy and our thoughtful approach as we make computers even smarter and more personal.”

Before joining Google, Giannandrea had stints at Netscape and General Magic. 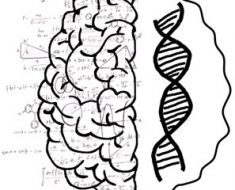 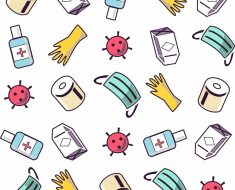 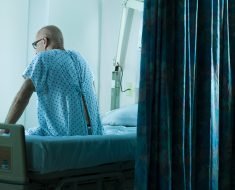 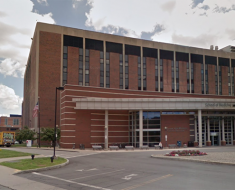 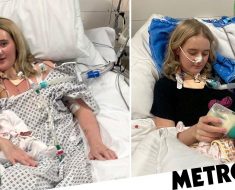 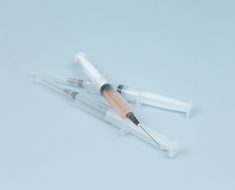