The largest prostate cancer biopsy dataset – involving over 95,000 images – has been created by researchers in Sweden to ensure AI can be trained to diagnose and grade prostate cancer for real world clinical applications.

The researchers will call today, at the European Association of Urology annual congress (EAU22), for large-scale clinical trials of artificial intelligence (AI) algorithms and greater global coordination to ensure that AI-enhanced diagnostics, prognostication, and treatment selection can help save lives.

There is a shortage of pathologists around the world, both generalists and those specializing in urology. AI can help in detecting prostate cancer at an early stage, but because of the vast differences in the way clinics prepare samples, scan images and in the diverse patient populations they serve, many algorithms do not have universal application.

The team, from Karolinska Institutet, worked with colleagues from Radboud University Medical Center in the Netherlands, University of Turku in Finland and Google Health in the US to run an AI competition involving nearly 1,300 developers from around the world. The developers created algorithms able to grade prostate cancer tumors and trained them using 10,000 international biopsy images. The top performing algorithms outperformed generalist pathologists and matched the average performance of specialist uropathologists.

Dr Kimmo Kartasalo, who will present the results of the competition at EAU22, said: "Grading prostate cancer is a key step in deciding on appropriate treatment, but it's a fairly subjective process and differences between pathologists' assessments can sometimes be large. AI can provide an additional expert opinion, helping to offset the shortage of pathologists and standardize grading. While many algorithms are not widely applicable, those developed in our competition did retain their performance across different patient cohorts."

PhD Student Nita Mulliqi worked with colleagues at the Karolinska Institutet to prepare the extended dataset of 95,000 prostate biopsy images, the equivalent of more than three years of a single uropathologist's work. They used biopsies from a clinical trial in Stockholm that lasted around four years from 2012, and obtained images from nine other European laboratories, and many rare disease subtypes from colleagues in Australia.

Mulliqi is now using the dataset to train and test a clinically applicable robust AI based on integrating the best elements of the highest performing entries to the competition into a single, improved algorithm. The extended dataset will ensure that the algorithm can cope with the kind of additional complexity that can be found in a real clinical situation, such as rare cancer types and situations that mimic cancer, but are benign.

Through the research, Mulliqi identified four key areas that require specific attention to ensure better grading and prognosis of prostate and other cancers can be achieved using AI, and that the algorithms can be introduced into clinical use in a responsible manner.

The four areas are:

Mulliqi will be presenting these findings at EAU22 today.

AI holds great promise and can benefit patients everywhere but in order to achieve this promise, we need an international effort to collect datasets that are representative of the variation in technical approaches and between patients. The combination of our vast database and our colleagues' algorithms is beginning to show how we can really work together to make a big difference for clinicians and patients."

Professor Jochen Walz heads the Department of Urology at the Institut Paoli-Calmettes Cancer Centre in Marseille, France and is a member of the EAU's Scientific Congress Office. He said: "AI is going to become a routine tool, which won't replace pathologists and urologists but will help them reach more consistent decisions. There is currently a lot of variation in the grading of prostate cancers, particularly outside specialist centers.

"This research has used a clever means – crowdsourcing expertise – to develop AI to improve tumor grading and took the next step by validating it against a very varied range of images. This shows that it could be used in general clinical practice.

"So far, AI has only replicated the grading system used by urologists. But it has the potential to go beyond this – to identify elements within the images that can predict clinical outcomes directly. That is the next challenge for AI." 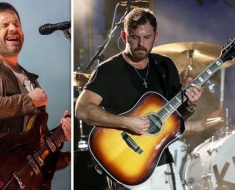 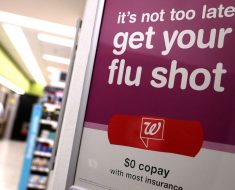 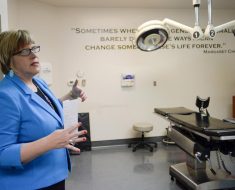 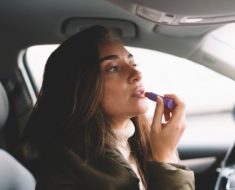 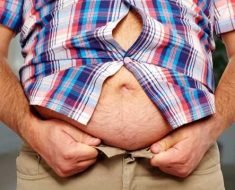