U.S. Sen. Kamala Harris is offering a new bill to address racial disparities in maternal health care, one of several plans by 2020 Democratic presidential candidates on the issue.

Harris’ bill, first introduced in 2018, would create some $150 million in grant programs to medical schools and states to fight implicit racial bias in health care for women. The legislation, co-sponsored in the House by Rep. Alma Adams, D-N.C., is aimed at improving medical care for groups of women who, research suggests, might be denied first rate care because of their race.

Tennis star Serena Williams raised the profile on the issue last year, saying the birth of her daughter via C-section was harrowing, in part because medical professionals second-guessed her when she complained of a shortness of breath. In a Vogue magazine interview in 2018, Williams discussed developing several small blood clots in her lungs while in the hospital after Alexis Olympia Ohanian Jr. was born in September 2017. In the interview, Williams said she requested a CT scan, only to be given an ultrasound of her legs. The episode was seen by some as evidence that even an elite athlete who is black can have trouble getting the care that she needs.

Other Democratic presidential candidates including Sens. Cory Booker of New Jersey, Kirsten Gillibrand of New York and Elizabeth Warren of Massachusetts have proposed bills aimed at improving maternal care. Last month, Warren published an op-ed further detailing her maternal mortality plan in Essence, the country’s only magazine for black women with a circulation of more than 1 million. Warren’s plan would incentivize health systems for successful outcomes of “episodes” of care, the cost of which would be set at one price. 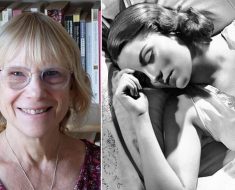 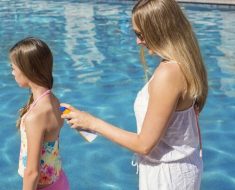