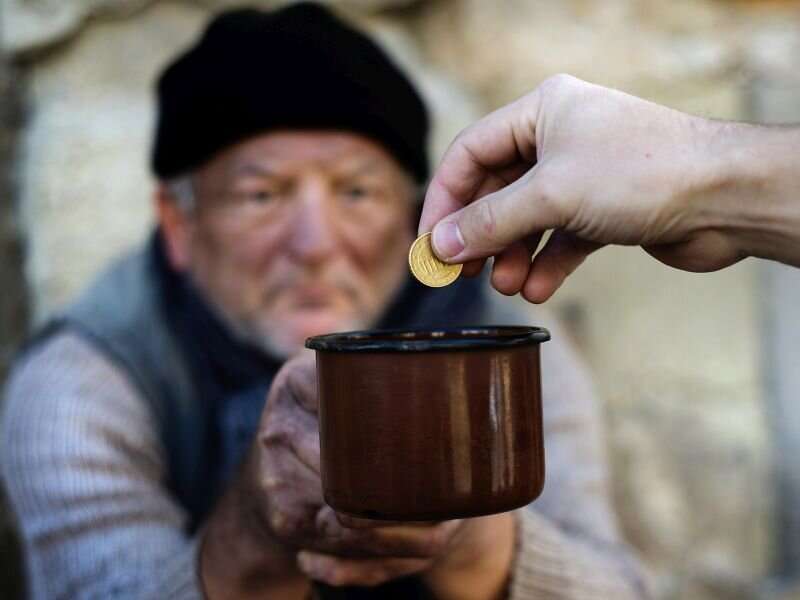 (HealthDay)—Giving homeless COVID-19 patients a free hotel room for their quarantine and recovery pays huge health dividends for the entire community, according to a new study out of San Francisco.

Only 4% of homeless folks transferred from Zuckerberg San Francisco General Hospital to a participating hotel wound up back in the hospital with worsened COVID-19 symptoms, the researchers said in the report published online March 2 in JAMA Network Open.

That helped San Francisco hospitals save beds for severe cases of COVID-19 and other life-threatening illnesses, and also prevented further spread of the coronavirus among the city’s homeless population, said lead researcher Dr. Hemal Kanzaria. He is medical director of care coordination at Zuckerberg San Francisco General.

“We were able to meet their medical and non-medical needs in the community, and we were able to reserve that precious hospital capacity for our sickest patients,” Kanzaria said.

In January, President Joe Biden ordered the Federal Emergency Management Agency (FEMA) to provide 100% reimbursement for programs to house the homeless in hotel rooms during the pandemic.

This study shows that approach is “good strategy,” said Oscar Alleyne, chief of programs and services for the National Association of County and City Health Officials, in Washington, D.C.

“For those who are able to use this, it does bode well for showing some success rates,” Alleyne said.

Within days, the city opened the first of five designated quarantine hotels in which COVID-19 patients could stay if they had no other means of isolation, researchers said in background notes. The hotels, all located near several homeless shelters, offered a total 457 beds.

Kanzaria explained that “it was clear early on in San Francisco that we needed to develop an approach that would preserve hospital beds for patients with the sickest illness, to improve health overall in our community. We wanted to provide support for this vulnerable population, especially if they had COVID or had been exposed to COVID, so that they could safely isolate and quarantine, both to keep themselves safe and to decrease the chance of transmission of COVID.”

An estimated 568,000 people are homeless on any given night in the United States, and there have been numerous COVID-19 outbreaks among those in crowded and cramped community shelters, the researchers noted.

During the past year, the program has provided hotel shelter for more than 3,300 people, Kanzaria said.

The new study focuses on more than 1,000 of the hotel guests during a two-month span early in the pandemic, including 346 homeless people who were referred to a hotel by Zuckerberg San Francisco General.

Under the program, hospital workers identified homeless people who either had confirmed COVID-19 or symptoms of COVID-19, and referred them to one of the participating hotels for isolation and quarantine, Kanzaria said.

At the hotel, homeless guests were monitored for symptoms by nurses, received twice-daily wellness checks and were delivered meals, according to the report.

They also were treated for drug addiction and alcoholism, and provided with other needed medical care, the researchers said.

“More than 80% of quarantine patients at the hotels completed their recommended length of stay, and only 4% of patients that were referred from the county hospital where I work had to be sent back due to illness progression,” Kanzaria said. “That suggests it was a safe alternative to the hospital.”

Of the 4% sent back to the hospital, one person died and nine others required hospitalization for other medical or behavioral health conditions.

In another good sign, Kanzaria noted that more than 70% of the referrals to the hotel program came from outpatient settings like emergency rooms, urgent care centers and health care clinics.

“Those were patients we avoided hospitalization for altogether,” he said. “Our study suggests this is an effective tool both to serve individuals that need a safe place to isolate and quarantine, and to preserve hospital capacity in the setting of additional surges.”

These results show the value of housing strategies for the homeless even beyond the pandemic, Kanzaria said.

“Housing is one of the most fundamental things we can do to promote our patients’ health,” he said.

Tags: during, everyone, helps, homeless, Hotels, how, moving, pandemic?, the, to
You may also like 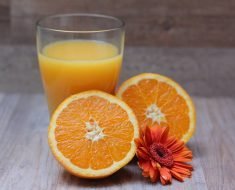 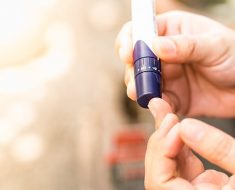 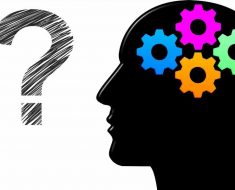 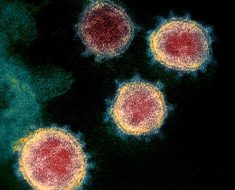 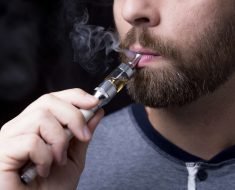 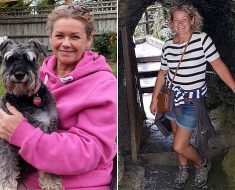