Home
Health News
Hundreds of U.S. coronavirus cases may have slipped through screenings 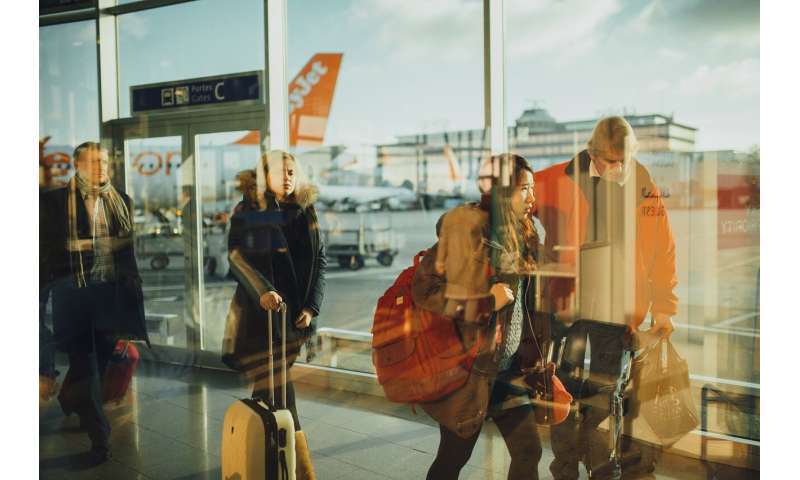 As many thousands of students prepare to decamp for warmer climes over spring break, a Harvard epidemiologist warned that traveler screening may catch just one in three symptomatic cases of COVID-19, the disease caused by the new coronavirus, meaning there already could be hundreds of U.S. cases that slipped through earlier screenings.

The result showed that most countries’ procedures miss two-thirds of travelers exhibiting COVID-19 symptoms, a finding that Lipsitch said may explain the recent appearance of a cluster of cases in Washington, where 10 people have died. Lipsitch said travelers sick with COVID-19 likely arrived in the U.S. four to six weeks earlier and simply were missed in screening, leading to the Seattle area outbreak.

“I think you could have certainly hundreds, if not more, cases around the United States by this point,” Lipsitch said. “The problem with giving a firm number … is that there’s a lot of randomness in whether a particular case does or doesn’t spark a chain of transmission.”

Lipsitch made his comments during a Wednesday conference call with media, even as Harvard officials released new travel guidance that bans University-sponsored travel to countries with a level 3 CDC travel warning for coronavirus, currently China, South Korea, Iran, and Italy.

The Harvard policy also discourages personal travel to those locations, and highlights guidelines for returning travelers, including filling out health forms and self-isolation for 14 days. More broadly, the guidance discourages all nonessential international travel, citing the potential for travelers to become tangled in various government and airline responses to the coronavirus threat, including potential difficulty in returning to the U.S. and quarantine on return.

Globally, more than 93,000 cases of COVID-19 have been confirmed, including more than 80,000 in China and more than 12,000 internationally. The number of new cases in China continues to fall, with just 119 reported by the China National Health Commission on Wednesday morning, compared with about 2,100 new international cases reported by the World Health Organization Wednesday afternoon.

In the U.S., the number of cases rose again, with the CDC reporting 129 cases Wednesday, while U.S. deaths rose to 11, with new deaths in Washington and California.

Uncertainty over how many U.S. cases there are raises the urgency of conducting wider testing, but Lipsitch said that comments like those from Vice President Mike Pence that anyone who desires a test will be able to get one, subject to a doctor’s orders, aren’t helpful at this point. The still-limited supply of tests means they need to be reserved for those presenting COVID-19-like symptoms such as fever and cough.

Lipsitch revised downward his estimate of what proportion of the global adult population will ultimately be infected by the virus, officially named SARS-CoV-2, to between 20 and 60 percent. He said that the wide range is an indication of continued uncertainty in the data, but that the downward revision from an earlier estimate of between 40 and 70 percent stemmed from lower estimates of the virus’ transmissibility.

Asked what that estimate might mean when it comes to deciding whether to cancel mass gatherings or close schools, Lipsitch said epidemiology indicates that the sooner “social distancing” steps are taken the better. But he also said that decision is appropriately made by governmental leaders who can balance more than just the science, including such factors as economic impact, effects on children’s education, and implications for societal essentials like food production. There is also the chance that if steps are taken too early, people may be unwilling to adhere to the limits, absent a clear emergency.

Tags: cases, Coronavirus, have, HUNDREDS, may, of, Screenings, slipped, through, U.S.
You may also like 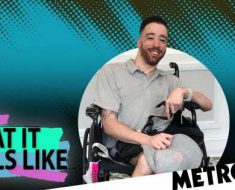 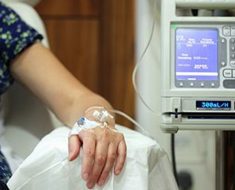 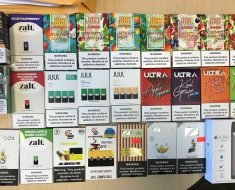