India recorded its warmest March in over a century, with the maximum temperature across the country reaching 33.1 degrees Celsius, nearly 1.86 degrees above normal, according to the India Meteorological Department.

In a meeting with federal officials on Thursday, Prime Minister Narendra Modi told authorities to take measures to avoid deaths due to heat waves and fire incidents, according to a statement issued by his office.

“He stressed that in view of the rising temperatures, regular hospital fire safety audits need to be done,” the statement said.

Over two dozen people have died in India from exposure to extreme heat since late March, as temperatures in many parts of the north, west and the east surged past 40C.

Scientists have linked the early onset of an intense summer to climate change, and say more than a billion people in India and neighbouring Pakistan were in some way vulnerable to the extreme heat. 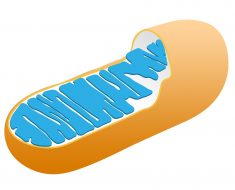 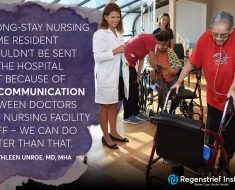 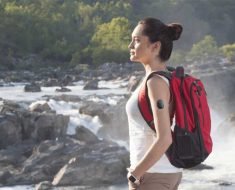 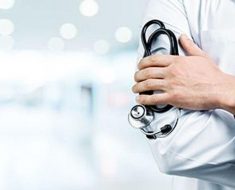