Inflammation is a normal part of the body’s response to infection, chronic stress or obesity. In pregnant women, it is believed that heightened inflammation increases the risk of mental illness or brain development problems in children.

A study conducted by researchers at OHSU in Portland, Oregon, has established a link between inflammation in pregnant women and the way the newborn brain is organized into networks. The results, published today in Nature Neuroscience, may provide promising avenues to explore treatments with potential to change these negative impacts on newborn brain function.

The research team, led by Damien Fair, P.A.-C., Ph.D., associate professor of behavioral neuroscience and psychiatry in the OHSU School of Medicine, and Claudia Buss, Ph.D., professor at the Charité — Universitätsmedizin Berlin, Berlin, Germany and associate professor at University of California Irvine, collected blood samples from 84 expectant mothers at each pregnancy trimester. The samples were measured for levels of the cytokine interleukin-6, or IL-6, an inflammatory marker known to play a role in fetal brain development.

“Importantly, this doesn’t mean that every exposure to inflammation will result in a negative impact to the child; however, these findings provide new avenues for research, and can help health care providers think about how, and when, inflammation might impact a child’s long-term learning development and mental health,” said Alice Graham, Ph.D., postdoctoral fellow in behavioral neuroscience in the OHSU School of Medicine.

A notable aspect of the study, according to Graham, is the development of a model that can accurately estimate information about maternal inflammation during pregnancy based only on newborn brain functioning. Created using artificial intelligence known as machine-learning, the model is based on the biomarkers identified in the study and can be applied to cases beyond the initial research group.

“Now, we have an approach that can utilize MRI brain scans of a newborn to accurately estimate the mother’s overall levels of inflammation during the time of her pregnancy,” she said. “This understanding provides some information about future memory function of that child approximately two-years later, creating a potential opportunity for research surrounding early clinical intervention, if necessary.”

In the future, Fair believes that research should focus on how factors before and after birth — such as society and environment — interact to influence the impacts to brain function and cognition in newborns.

“Increased stress and poor diet are considered normal by today’s standards, but greatly impact inflammation rates in all humans, not just expectant mothers,” he said. “Just as important to understanding how the immune system and inflammation affect early brain development, we also need to understand what common factors contribute to heightened inflammation so that we may target therapies to help reduce the rates of inflammation and overall impact on the developing brain.” 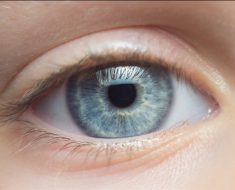 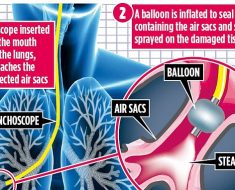 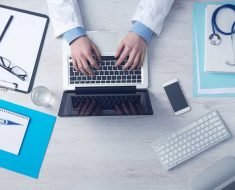 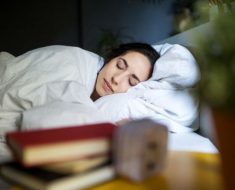 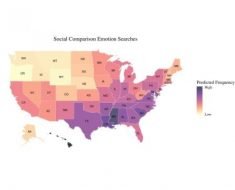 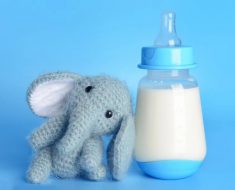