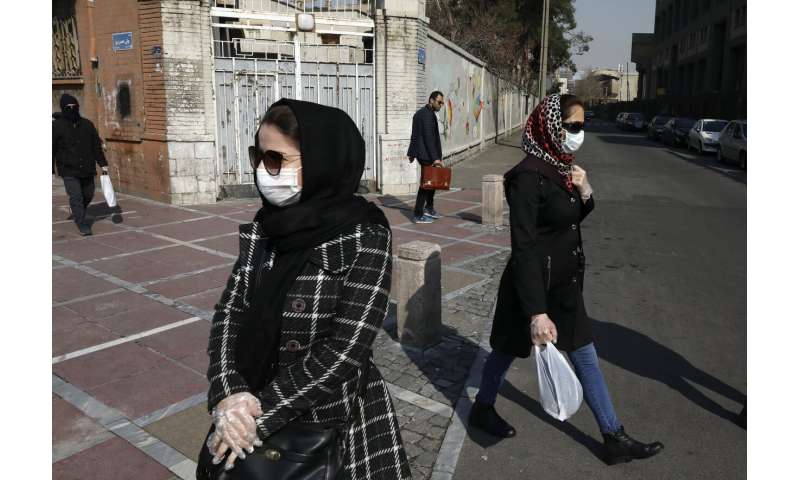 Iran said Tuesday that the new coronavirus had killed 54 more people, raising the death toll to 291 amid 8,042 cases in the Islamic Republic.

Health Ministry spokesman Kianoush Jahanpour made the announcement in a televised news conference. It represented an 18% increase in deaths from the day before and 12% more confirmed cases.

Iran is the hardest-hit country in the Mideast by the new coronavirus and the COVID-19 illness it causes. Across the region, there are over 8,600 confirmed cases of the virus.

For most people, the new coronavirus causes only mild or moderate symptoms, such as fever and cough. For some, especially older adults and people with existing health problems, it can cause more severe illness, including pneumonia.

A rumor circulating in Iran that alcohol can treat coronavirus has so far led to 37 deaths and sent 270 people to the hospital after being poisoned by bootleg alcohol, the state-run IRNA news agency said Tuesday.

Seven bootleggers have been identified and arrested, said Ali Beiranvand, the deputy prosecutor in Ahvaz.

There were 59 confirmed cases as of Monday in Egypt, the Arab world’s most populous country, including one fatality for a German tourist. Outside Iran, only Iraq, Egypt and now Lebanon have recorded deaths from the virus.

Lebanon has 41 confirmed cases of coronavirus—most of them linked to Iran. At least one patient who returned from Iran has left the hospital after two weeks successful treatment.

According to the World Health Organization, people with mild illness recover in about two weeks, while those with more severe illness may take three to six weeks to recover.

On Monday, Mideast stock markets tumbled over fears about the widening outbreak’s effect on the global economy. The drop in the markets came as global oil prices suffered their worst losses since the start of the 1991 Gulf War. Other Mideast markets fell as well as the new coronavirus has affected global energy prices and OPEC failed to make a production cut deal with Russia last week.

Saudi Arabia closed off air and sea travel to 14 countries affected by the new virus Monday, while Israel ordered two weeks of home quarantine for anyone arriving from overseas. The outbreak in Israel has been largely contained, but it has begun to gain pace in recent days, with a total of 51 cases diagnosed as of Tuesday.

Lebanon has been hit by a severe financial and economic crisis since last year, particularly after mass protests against the country’s ruling elite broke out in October. But street demonstrations have been minimal since the outbreak of the coronavirus. 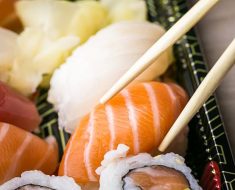 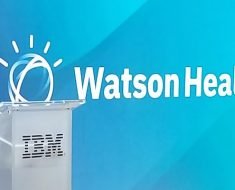 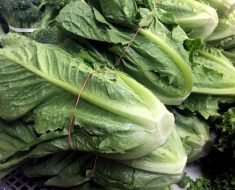