The comedian who has just released a new book titled Before and Laughter: The funniest man in the UK’s genuinely useful guide to life takes readers through his journey to success, with his characteristic wit narrating throughout. Jimmy is honest and open about aspects of his life including his involvement with the K2 tax scheme and his hair transplant.

Jimmy revealed his “new look” when appearing on an episode of BBC’s Peter Crouch Save Our Summer. The star who had just had the treatment done was seen with a buzzcut, a look that he himself compared to a “snooker-playing vampire”.

But the star continued to say that the surgery was needed as his hair was “social distancing from his head”.

Questioned by Maya Jama over his loss of locks Jimmy replied: “I tell you what I did, I went and had a hair transplant. I kinda had a look of… like a snooker-playing vampire.

“So what happened was my hair was socially distancing from my forehead and I’d had enough of it.”

The NHS explains that a hair transplant is a cosmetic procedure to move hair to an area that’s thin or bald.

It is suitable for people who have baldness in their families but not for those who suffer from conditions that cause hair loss such as alopecia.

Talking about his personal decision to have the procedure Jimmy said: “I shaved my head and what they do is take hairs from the back of your head and they put them on the front.

“Basically I had enough hair, it was just in the wrong place. It was a bit of redistribution.”

In the past the comedian has talked about his concern for his body image and thinning hair.

Talking on an episode of the Channel 4 show 8 Out Of Ten Cats in March 2019 he said he wanted a procedure so that he can have a “proper Elvis quiff”.

Undergoing not one but two procedures Jimmy also improved his smile with veneers.

The Treatment Rooms London reveal that a receding hairline is very common in men with most starting to lose hair as early as 15 or 16.

One man that knows about this more than most is Spencer Stevenson, 44, from Newark,Nottinghamshire who is now a hair loss and hair transplant adviser.

After struggling himself for multiple years Spencer spent a whopping £30,000 on trying to achieve his dream head of hair.

Talking about his experience Spencer told Express.co.uk: “I started to lose my hair at the tender age of 21, and it had a huge psychological effect on me.

“As a result of jumping in with both feet early on, I had several poor procedures and I had to find a way to get out of that, and that in turn cost me a lot of time and a lot of money. “But fortunately for me I now sport a full head of hair and retrospectively, I would do it again. It’s a valuable investment in my self image.”

Spencer was able to help Jimmy choose the right treatment for his hair transplant – even down to the surgeon who performed the procedure.

Talking about this experience he said: “Hair loss affects people differently, but many are traumatised by the psychological effects of hair loss.

“It’s a multi billion pound industry for a reason, the demand is there and sadly it’s become a commodity and there are a lot of botched transplants now trying to capitalise on the vulnerable and desperate.” 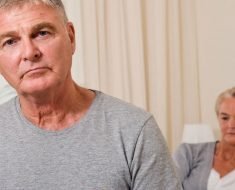 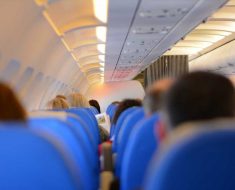 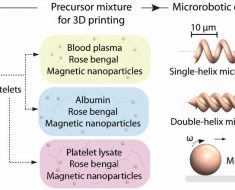 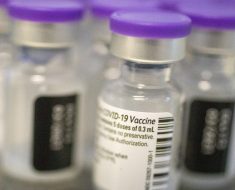