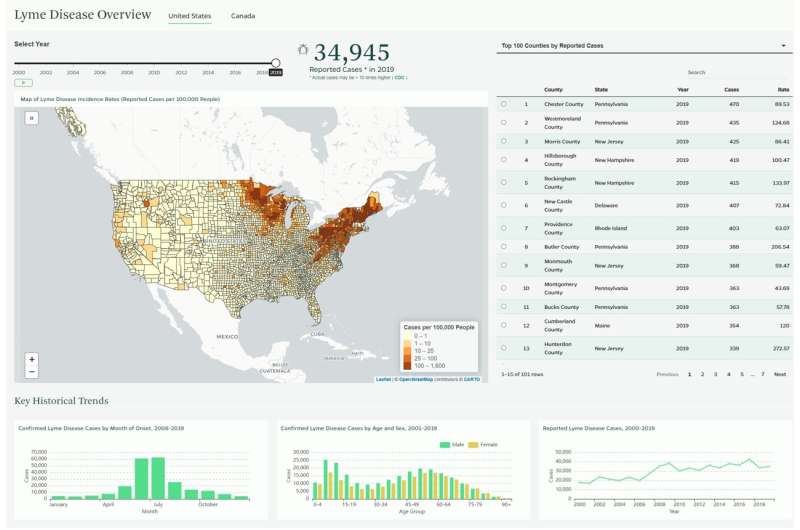 A team of researchers at Johns Hopkins Bloomberg School of Public Health has created and posted online a free Lyme and tick-borne disease dashboard. The group has published a paper describing the information available on the dashboard and how to use it on the open-access site PLOS ONE.

The dashboard made its debut last May but has been updated since then. The researchers note that Lyme disease is now the most commonly reported disease in the U.S. spread by insects or arachnids. They also note that scientists continue to discover new diseases that are spread by ticks. To help people understand it all, the researchers collected data from health departments around the country and added them to a database. The information in the database is then represented on a color-coded map of the U.S. Deeper reds, for example, show a state or county with high numbers of infections. The map can also show concentrations of different types of infections, though the researchers suspect its main use will be for tracking Lyme disease. Users can see concentration levels at the national, state and county levels. The dashboard also allows users to follow trends—tick-borne diseases are seasonal, with the most infections happening in the summer months. Users can watch the numbers increase in their area if they so choose. 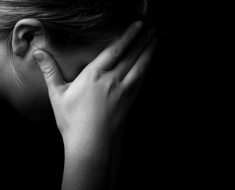 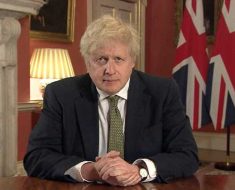 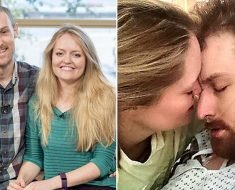 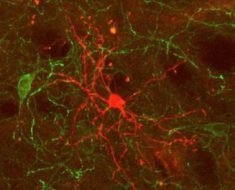