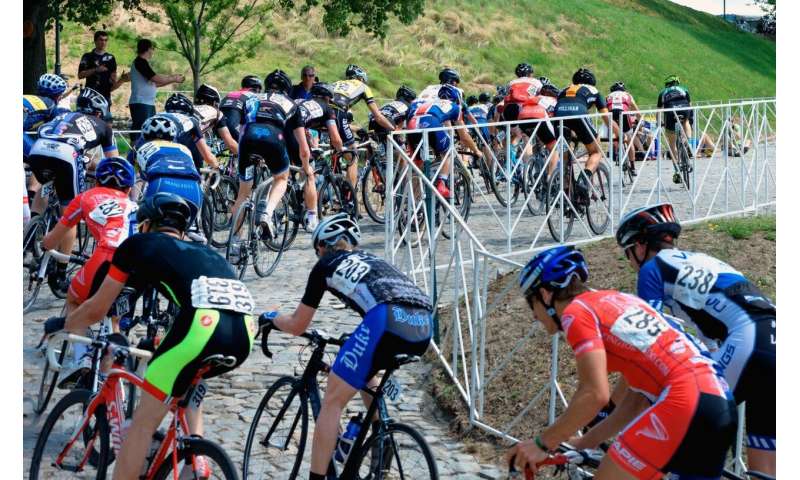 When a group of cyclists set off to climb Mount Etna on the 3rd stage of Giro d’Italia today, they will have definitely eaten large amounts of carbohydrates in the form of pasta, rice or potatoes within the past few days. It is well known that large amounts of carbohydrates in the diet lead to increased storage of sugar molecules inside the muscle cells called glycogen, which enables our muscles to work at a very high intensity for a long period of time.

Placement is more important than amount

In other words, the research results suggest that it is more important where the sugar is stored than how much there is: “The better you are at placing the energy source, meaning the sugar, as close to the place of consumption as possible, the more endurance you have,” explains Ph.D. student Rasmus Jensen.

Since sugar is stored in very small molecules called glycogen, the researchers had to use a powerful electron microscope, which makes it possible to examine the tiniest structures of only a few nanometres (one-millionth of a millimeter). In order to make these observations representative of the whole body, many muscle cells must be examined, and therefore the research team has spent more than 2,000 hours on the microscopy work in order to complete the study.

In the footsteps of August Krogh

In this way, researchers now take another step in a 100-year process of understanding the importance of carbohydrates for our endurance on the bike. At that time, Danish Nobel Prize winner August Krogh made a number of experiments with both a high-fat and a carbohydrate-rich diet in relation to cycling. Due to his world-renowned ability to build research equipment with unprecedented precision, he discovered that not only carbohydrate but also fat could be used as fuel in the muscles.

August Krogh often used himself as a trial subject and therefore also made another important finding, namely that many days on a high-fat diet caused significant tiredness during cycling at a high intensity. This was the start of a long period of intensive research into the muscles’ choice of fuel between fat and carbohydrate, and a number of studies have now shown that a diet high in carbohydrates increases the glycogen content of the muscles, which can be burned faster than fat, allowing muscles to work harder and for a longer period of time.

Will examine how diet changes can optimize placement of glycogen

With the new study, we now know that it is also crucial for your endurance where the glycogen is placed within the muscle cells. It is still too early to make specific recommendations to riders and other athletes on how to place their glycogen in the best possible way.

“The potential of this finding is that the riders of the Giro d’Italia and other endurance athletes of the future will not only eat a lot of carbohydrates but also make sure to ‘place’ the glycogen molecules of their muscles at the best locations,” says Rasmus Jensen.

Tags: glycogen, location, New, on, research, storage
You may also like 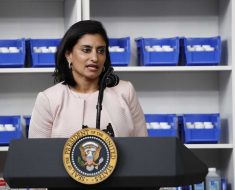 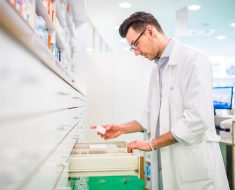 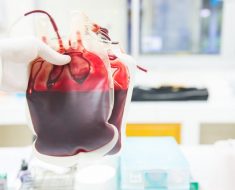 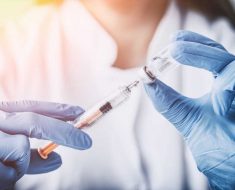