Home
Health News
'Mad Libs' for blockchain: Fill in the blanks now to avoid mistakes before it's too late

Blockchain’s big potential to fix a broken healthcare system, and all the hype surrounding it, often feel to me a lot like the word game Mad Libs.

You get the picture. Many of you will even be able to fill in those blanks without giving it so much as a second thought.

But we’ve been here before. An emerging technology brings so much promise that it feels like a distant horizon and the very people who need to be paying attention are, rather, unfortunately, not necessarily doing so.

In this case, it’s not just the IT gurus, hospital leaders and innovative entrepreneurs but also clinicians, doctors, nurses, everyone who touches a hospital’s technology, in fact.

Physicians, meanwhile, are to a great extent absent from the discussion. In fact, only one-quarter of the 3,700 doctors worldwide surveyed by Sermo recently thought blockchain is ready to enter the healthcare world. A slightly higher number, 28 percent, said it isn't.

Taken together, those stats say one thing. A more salient number, however, would be the 47 percent of physicians who responded that they don't even know what blockchain is.

I get it. Many doctors went into medicine to help people, treat patients, save lives — not to play with shiny new objects. We should all be grateful for that, indeed.

The problem, however, is that sometimes those new toys end up sticking around – even becoming indispensable tools of the trade.

“The greatest implication for doctors not being aware of blockchain technology is that they will not have any impact when the time arrives to make decisions utilizing blockchain technology,” said Linda Girgis, MD, a member of the Sermo advisory board and a practicing physician.

“In this regard, blockchain is no different," she said. “However, I believe blockchain has many more issues than just rolling out an EHR in your practice.”

Now, what happened with EHRs that doctors, hospitals and the healthcare system should avoid?

Here's another word game: Many people believe that vendors developed ___ to meet specific criteria of the ___ ___ program rather than innovating on ___ to make clinicians ___ ___ by giving them tools to deliver ___ ___.

Again, you can probably fill in many of those blanks from hard-won experience. But here’s a hint:

“As we have seen from our past experience with the widespread implementation of EHRs, the technology that we were given often does not fit in with our workflow and tends to slow us down and add time on to our work days doing documentation,” Girgis said. “If doctors do not educate themselves on blockchain technology, they will find they are using these products because others made that decision for them.”

Indeed, now is the time to join the blockchain conversation to help the innovators and developers shape technologies with doctors, clinicians and nurses experience in mind from the get-go — so when blockchain becomes ubiquitous it won’t be kludgy, burdensome and borderline unusable for lack of input from those who matter most. 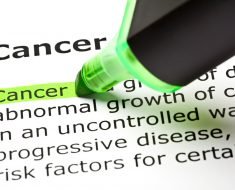 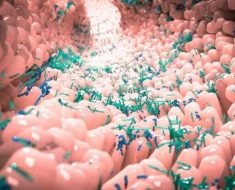 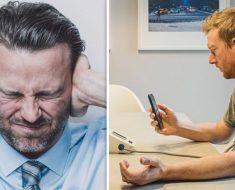 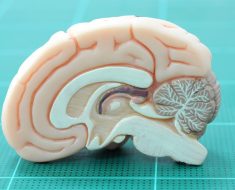 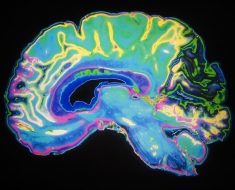