A new map of newborn babies’ brains offers details of structure that will provide a new reference for researchers studying both typical brain development and neurological disorders. Using noninvasive, 20-minute magnetic resonance imaging (MRI) scans, researchers have revealed some of the complex and precisely organized brain architecture that emerges as the brain reshapes itself during the third trimester of pregnancy.

“We used cutting-edge methods to see microstructure throughout the brain during a critical period of maturation,” said Hao Huang, PhD, a researcher in the Department of Radiology at Children’s Hospital of Philadelphia (CHOP). “In addition to characterizing typical brain development, these measurements offer the potential to detect biomarkers of autism spectrum disorder at an age that could allow early diagnosis and possibly early intervention.”

The study, published this week in PNAS, analyzed 76 preterm and term newborns — 47 males and 29 females — ranging in age from 31 to 42 postmenstrual weeks. Using advanced diffusion MRIs to measure patterns of water diffusion, the research team produced two measurements. One, called fractional anisotropy, measured microstructural organization; the other, a more complex model metric called mean kurtosis (MK), measured microstructural complexity. Huang’s team is one of the earliest to use MK to measure microstructure in the brain’s cerebral cortex.

In contrast to previous studies of cerebral cortex microstructure, based on tissue samples after death that offered limited, localized data, the diffusion MRI data spanned the entire cortex. Furthermore, said Huang, studying a number of newborns at different gestational ages provided information about brain development over a key time span.

Applied to a simple pool of water, diffusion MRI detects the random motion of water molecules, but water diffusion in the brain cerebral cortex is altered by the presence of neurons, dendrites and other structures that disrupt randomness and provide clues to anatomical structure.

The third trimester of pregnancy is a dynamic period in brain development. The cortex prunes itself, typically ridding itself of excess neurons and synapses. However, if this process does not occur efficiently, excess interconnections may remain — a situation that is characteristic of autistic spectrum disorders (ASDs). By detecting those atypical interconnections, Huang’s research could offer an imaging biomarker of ASD in newborns.

Huang added that the brain circuit architectures are only inferred by the imaging measurements, and that further research must occur to investigate whether this approach can reliably predict ASD risk. His group is planning a follow-up study to see if findings in newborns predict whether a child will have ASD symptoms at age two. The study team is also planning to compile a 4-D atlas of the infant brain, portraying three spatial dimensions plus changes over time. Their ultimate goal is to produce a Brain Chart — a baseline standard providing typical measurements of brain development, comparable to the pediatrician’s growth chart that incorporates standard measures of child height and weight. 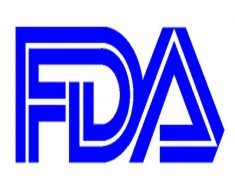 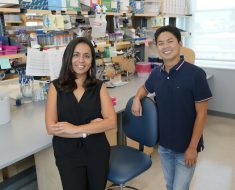 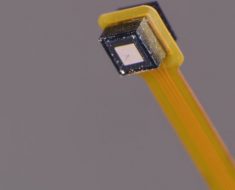 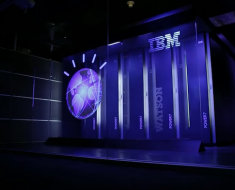 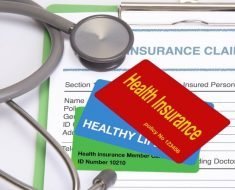