Matthew Wolfenden: My wife helped me with my depression

In a candid interview on ITV’s Loose Women in 2018, Matthew Wolfenden shared his experience with seeking help for depression. It led to him being on antidepressants for eight years, but what do you need to know about the drug?

“I suffered from depression from the age of 23 to around 31,” Matthew told Loose Woman host Andrea McLean.

At 23, Matthew had gone through “a big operation”, he had taken a sabbatical from work, and he was spending a lot of his time “laid up in bed”.

As his mood got “lower and lower”, Matthew “ended up going to the doctors”.

“I was there for five minutes, and I came out with a prescription [for antidepressants], and I was on them for eight years,” he revealed.

“Once you’re on antidepressants, its very hard to come off them,” he continued.

“It’s almost like a bandage – its masking the fact that you’ve got depression.

“They do work, but they’re not a magic pill,” Matthew added. It was his wife, fellow Emmerdale star Charley Webb, who suggested cognitive behavioural therapy. 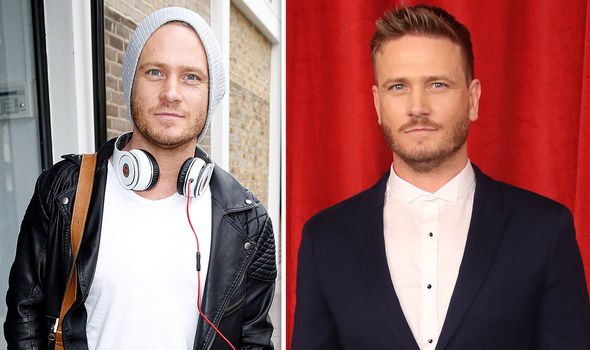 The couple share two sons – Buster, 10, and Bowie, four – and now at 40 years old, Matthew is no longer taking antidepressants.

Medical News Today said antidepressants are medications that can relieve symptoms of various health conditions, such as:

“They aim to correct chemical imbalances of neurotransmitters in the brain that are believed to be responsible for changes in mood and behaviour,” it explained.

First developed in the 1950s, there are five main types:

SSRIs stands for “selective serotonin reuptake inhibitors”, meaning the medication “blocks the absorption of serotonin in the brain”.

“This makes it easier for the brain cells to receive and send messages, resulting in better and more stable moods,” added the organisation.

As with any medication, some people may experience side effects. For SSRIs, these include: sweating, tremors and a dry mouth. 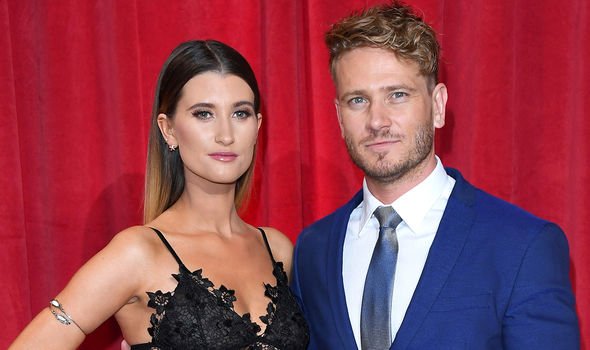 “Any side effects will likely occur during the first two weeks, and then gradually wear off,” Medical News Today said.

It can take several weeks for a person to notice the effects of an antidepressant.

In fact, the full effect of the medication won’t be felt until up to two months of treatment.

Antidepressants aren’t considered addictive, as it’s not necessary to continually raise its dosage to get the same effects.

However, some people may experience withdrawal symptoms after stopping treatment.

If you’d like to seek support for your mental health, please do visit the charity Mind. 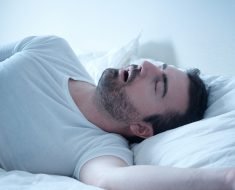 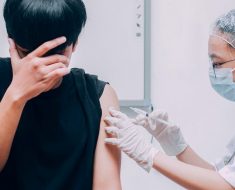 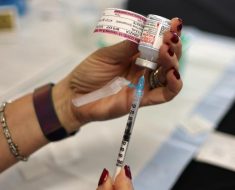 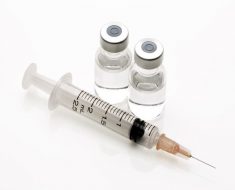