DNA repair can be divided into a set of mechanisms that identify and correct damage in DNA molecules. There are two general classes of DNA repair; the direct reversal of the chemical process generating the damage and the replacement of damaged nucleotide bases. 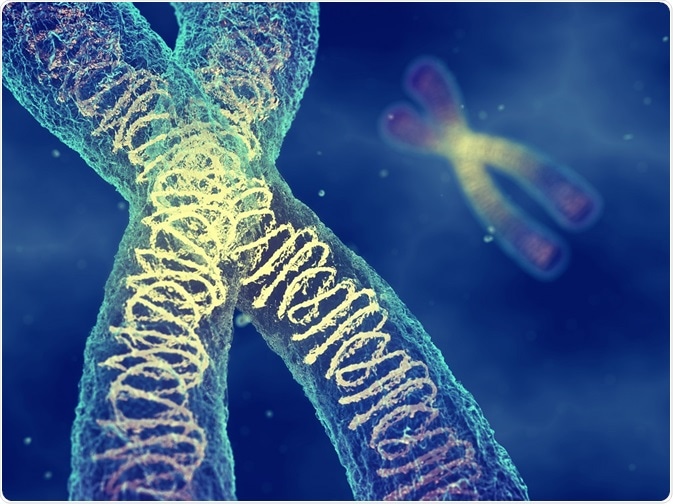 DNA encodes the cell genome and is therefore a permanent copy of a structure necessary for the correct functioning of a cell. Changes to the structure of DNA can cause mutations and genomic instability, leading to cancer. Damage to DNA is caused by the incorporation of incorrect nucleotide bases during DNA replication and the chemical changes caused by spontaneous mutation or exposure to environmental factors such as radiation.

Direct reversal of DNA damage is a mechanism of repair that does not require a template and is applied to two main types of damage. UV light induces the formation of pyrimidine dimers which can distort the DNA chain structure, blocking transcription beyond the area of damage.

Direct reversal through photoreactivation can inverse this dimerization reaction by utilizing light energy for the destruction of the abnormal covalent bond between adjacent pyrimidine bases. This type of photoreactivation does not occur in humans.

The damage caused by alkylating agents reacting with DNA can also be repaired through direct reversal. Methylation of guanine bases produces a change in the structure of DNA by forming a product that is complimentary to thymine rather than cytosine. The protein methyl guanine methyl transferase (MGMT) can restore the original guanine by transferring the methylation product to its active site.

Excision is the general mechanism by which repairs are made when one of the double helix strands is damaged. The non-defective strand is used as a template with the damaged DNA on the other strand removed and replaced by the synthesis of new nucleotides. There are three types of excision repair:

Base-excision repair involves the recognition and removal of a single damaged base. The mechanism requires a family of enzymes called glycosylases. The enzymes remove the damaged base forming an AP site which is repaired by AP endonuclease before the nucleotide gap in the DNA strand is filled by DNA polymerase.

Nucleotide excision repair is a widespread mechanism for repairing damage to DNA and recognizes multiple damaged bases.  This mechanism is used to repair the formation of pyrimidine dimers from UV light within humans. The process involves the recognition of damage which is then cleaved on both sides by endonucleases before resynthesis by DNA polymerase.

The third excision mechanism is called mismatch repair and occurs when mismatched bases are incorporated into the DNA strand during replication and are not removed by proofreading DNA polymerase. In mismatch repair, the missed errors are later corrected by enzymes which recognize and excise the mismatched base to restore the original sequence.

The repair of damage to both DNA strands is particularly important in maintaining genomic integrity. There are two main mechanisms for repairing double strand breaks: homologous recombination and classical nonhomologous end joining.

Homologous recombination involves the exchange of nucleotide sequences to repair damaged bases on both strands of DNA through the utilization of a sister chromatid. Classical nonhomologous end joining connects the break ends without a homologous template through the use of short DNA sequences called microhomologies. The mechanism is prone to error but protects genome integrity from possible chromosomal translocations that can occur through homologous recombination.

Studies have also found that double strand breaks can be repaired through alternative mechanisms such as single-stranded annealing and alternative joining during certain conditions. These mechanisms are mutagenic and can lead to a loss in genetic information.

Single-stranded annealing provides end joining between interspersed nucleotide repeats within the genome leading to one copy of the repeat and the intervening sequence being deleted in the process.  Alternative joining has an undefined mechanism for repairing double strand breaks but is known to risk genomic integrity by joining end breaks on different chromosomes.

Shelley has a Master's degree in Human Evolution from the University of Liverpool and is currently working on her Ph.D, researching comparative primate and human skeletal anatomy. She is passionate about science communication with a particular focus on reporting the latest science news and discoveries to a broad audience. Outside of her research and science writing, Shelley enjoys reading, discovering new bands in her home city and going on long dog walks.

Tags: Mechanisms of DNA Repair
You may also like 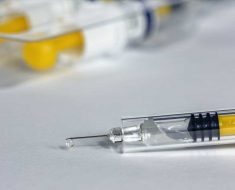 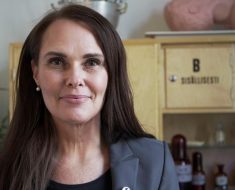 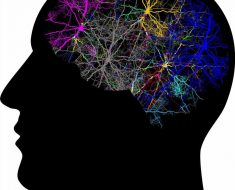 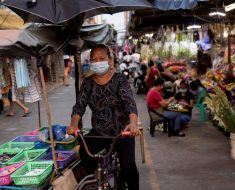 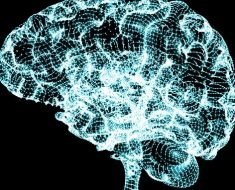 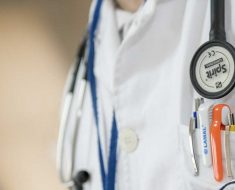