Men who live on main roads are more likely to have difficulty getting an erection due to exposure to pollution, a study suggests.

Toxic fumes reduced blood flow to the genitals, tests on rats showed, putting them at risk of developing erectile dysfunction.

Men may also find they get tired quicker during sex, as the fumes can reduce lung capacity, researchers claim.

The study comes amid an array of evidence showing a growing association between polluted air and diseases, as well as fertility. 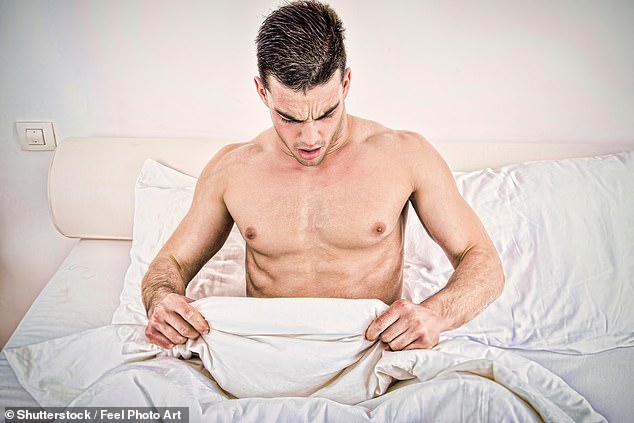 Men who live on main roads are more likely to have difficulty getting an erection due to exposure to pollution, a Chinese study on rats suggested

The study, at Guangzhou University in China, compared the sexual performance of rats in four different groups, The Sun reports.

The first group inhaled pollutants for two hours of the day for three months, the second for four hours, and the third for six hours.

The fourth group did not breathe polluted air, the study, published in the Journal of Sexual Medicine, revealed.

A ‘significant reduction’ in erectile function was seen in the groups of rats that had inhaled polluted air for four and six hours.

Erectile dysfunction, also known as impotence, is when a man is unable to get or maintain an erection.

It is more common in the over-40s but affects men of all ages.

Failure to stay erect is usually due to tiredness, stress, anxiety or alcohol, and is not a cause for concern.

However, it can be a sign of an underlying medical condition such as high blood pressure or cholesterol, side effects of medication, or hormonal issues.

Lifestyle factors than can affect the condition include obesity, smoking, cycling too much, drinking too much, and stress.

Dr Shankun Zhao, who was involved in the study, said: ‘For the first time our study revealed the effect of vehicle exhaust on penile erection.

‘Our results raise concerns about the potential role played by long-term exposure to gasoline vehicle exhaust in the development of erectile dysfunction.’

Previous studies have linked pollution to an increased risk of breast cancer, mouth cancer, autism in children and heart disease.

Scientists at The Chinese University, Hong Kong found men living in areas with high levels of air pollution were found to have distorted sperm.

Experts analysed exposure to sooty particles which are particularly linked to emissions of old diesel cars.

These particles – called PM2.5 – are so fine that they are breathed into the lungs and enter the blood stream.

The study, published in the BMJ journal Occupational and Environmental Medicine in November 2017, warned ambient air pollution ‘may serve as a risk factor of male reproductive health’. 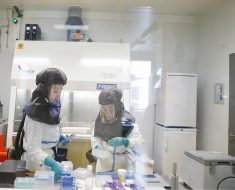 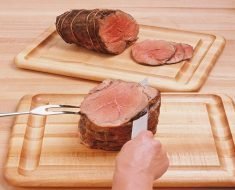 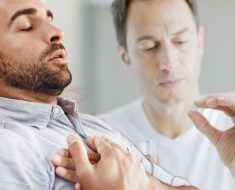 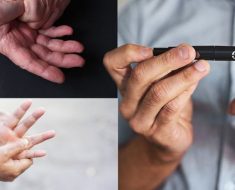 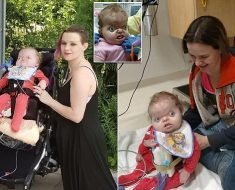