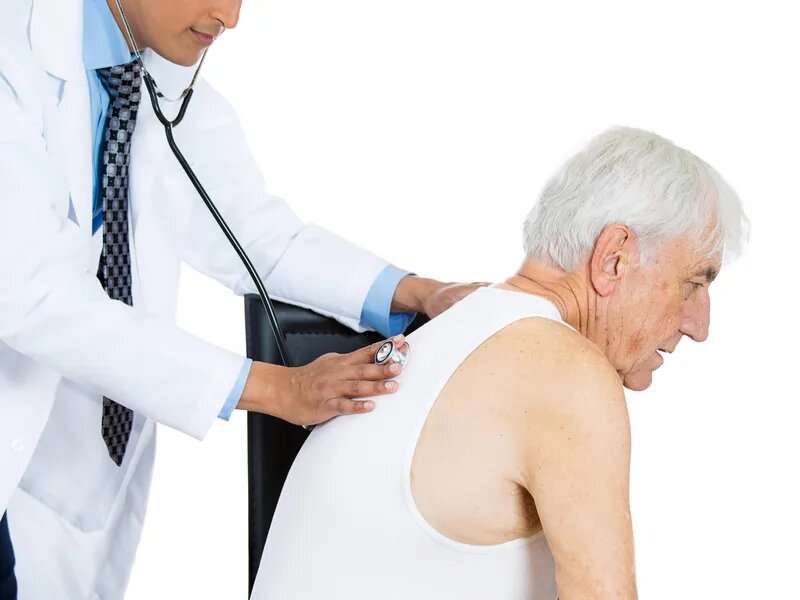 Lung cancer is the leading cause of cancer deaths in the United States, but doctors have had access to a screening tool for nearly a decade that can catch it for early treatment.

Unfortunately, neither of those facts has sunk in for many Americans, according to a new survey from the American Lung Association (ALA).

Only 29% of Americans know that lung cancer is the No. 1 cancer killer, and nearly 70% weren’t aware that low-dose CT scan screening is available for early detection of the disease, the survey found.

“The reason it is the No. 1 killer by far and away is the fact that it’s diagnosed usually when it’s more advanced rather than early stages, because lung cancer unfortunately doesn’t cause symptoms in the early stage,” he said. “If you don’t get screened, you’re not opening up for possibility of finding cancer at an early stage where it can be resected and potentially cured.”

Today is World Lung Cancer Day, and the lung association released the poll to help spread word that not only is lung cancer screening available, but it’s free of charge for millions of people who are at high risk, Rizzo said.

Back in 2013, the U.S. Preventive Services Task Force recommended low-dose CT scans for lung cancer screening. Under the Affordable Care Act (Obamacare), insurers must cover screenings recommended by the task force. And last year, it expanded the screening eligibility guidelines.

About 14.2 million Americans qualify as high risk for lung cancer because they are between 50 and 80 years old and have a 20 pack-year smoking history—a number determined by multiplying the years one has smoked by the number of cigarettes per day.

But the ALA estimates that only about 5% of those who are eligible have been screened for lung cancer.

That might be because most folks are unaware of their risk.

Only 40% of adults are concerned that they might develop lung cancer, the survey found, and nearly 3 in 4 haven’t spoken to their doctor about their risk.

Many people also are reluctant to talk about lung cancer, because they might feel guilty or ashamed that their own actions have put them at increased risk, Kamal and Rizzo said.

“We would suspect that most Americans actually know a person who has had lung cancer or a family member affected by it,” Kamal said. “But there has been a pretty significant stigma oftentimes associated with avoidable risk factors like smoking that go along with it. And because of the societal stigma that’s associated with it, I think people are a bit hesitant to talk about it.”

Rizzo expanded on that.

“It’s not something a patient will bring up because they don’t want to be lectured about the fact that they’re still smoking,” he said.

“We know it’s a very, very hard addiction to break, and we don’t blame people for being addicted,” Rizzo said. “I think most people feel that it is self-inflicted because they couldn’t get rid of the habit, and that’s just a very bad attitude to have. It’s in some ways the same stigma where individuals who are carrying more weight than they should don’t want to talk about obesity.”

Further, doctors are reluctant to raise the topic during checkups because it can make patients defensive and agitated.

“It can become a difficult conversation, whereas something like, you know, colorectal cancer screening or prostate cancer screening is not intimately tied to a negatively perceived behavior like smoking,” Kamal said.

It’s worth having the conversation, though, because lung cancer is more treatable than ever, Rizzo and Kamal said.

Over the past 10 years, the lung cancer survival rate has increased by more than 30%, but only 1 in 4 survey respondents knew this, according to the ALA.

Part of this improvement is due to screening efforts, which give doctors a chance to surgically remove smaller tumors and potentially cure the cancer, Kamal said.

On top of that, immunotherapy has surpassed chemotherapy as the first-line treatment for lung cancer, he added.

This type of therapy is much less harsh on the body. “Most people can continue going to work. They don’t have significant nausea. They certainly don’t lose their hair,” Kamal said.

There are more treatment options than people may think, he said. 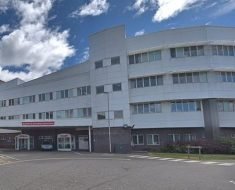 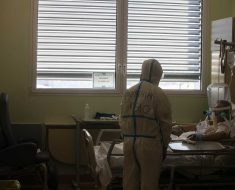 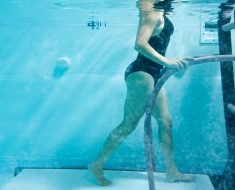 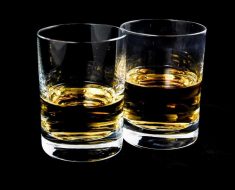 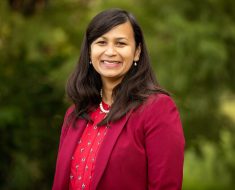