French health authorities on Wednesday reported more than 5,000 new coronavirus cases for the previous 24 hours, hitting their highest figure since May days before children return to school nationwide.

Public Health France said it had recorded 5,429 new infections, after 3,304 on Tuesday.

The daily figure has topped 4,000 several times in recent days, ahead of the September 1 return to school for millions of pupils.

The French public must act in “a spirit of responsibility” to limit the surge in new cases, Prime Minister Jean Castex said on France Inter radio Wednesday morning.

“The state has its share of responsiblity… but everyone has to feel like it’s their job to fight the pandemic,” Castex added.

Anyone travelling to Germany from the two regions must submit to a COVID-19 test and quarantine themselves while awaiting the result.

Blaming “IT problems”, Public Health France was unable to provide the numbers of people hospitalised or in intensive care or who had died with the virus in the 24 hours to Wednesday. 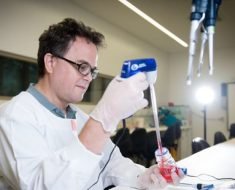 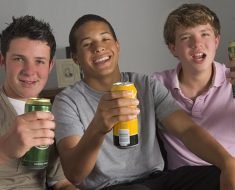 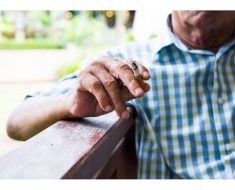 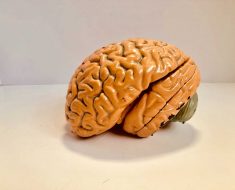