A never-before-seen virus that's a relative of the notorious smallpox virus has been found lurking in rodents in Texas, according to a new study.

Researchers discovered the new virus in pygmy mice in east-central Texas. A genetic analysis revealed that the virus was a type of poxvirus, a diverse family of viruses that includes the smallpox virus. But the new pathogen was quite different from any of the currently known poxviruses. Researches dubbed the new virus "Brazospox virus," because the infected mice were found at sites near the Brazos River, which runs through east-central Texas.

It's still unclear whether the new virus can infect people, and right now, there's no need for the public to worry, said senior study author Dr. Sarah Hamer, an associate professor and director of the Schubot Avian Health Center at Texas A&M University's Department of Veterinary Integrative Biosciences.

However, "this is yet another example of a potentially emerging virus in wildlife with unknown ability to be transmitted to humans and unknown impact on human health," Hamer told Live Science. "Certainly, there are related poxviruses that can be devastating for human health," and many can live in animals. [10 Deadly Diseases That Hopped Across Species]

Indeed, although the variola virus, which causes smallpox, was declared eradicated from the world in 1980, poxviruses continue to pose a risk to humans. In particular, there has been a rise in cases of monkeypox, which is closely related to smallpox, in parts of Africa since the 1980s, and the natural hosts of monkeypox remain unknown, according to the Centers for Disease Control and Prevention (CDC). And in in 2013, two men in the country of Georgia were found to be infected with a newfound poxvirus, which they likely contracted from contact with cattle.

Although there may be a perception of emerging diseases coming from "global hotspots," such as in Africa and Asia, the new findings are an example of novel viruses circulating "here in the natural areas 'in our own backyard,'" Hamer said. "The more we look, the more we will find."

Poxviruses are oval- or brick-shaped viruses with large genomes that can cause disease in many types of animals, including humans, according to the CDC. Infections with poxviruses typically cause skin lesions or rashes. In the pygmy mice in the new study, the virus caused unique skin lesions on the animals' feet and tails. [The 9 Deadliest Viruses on Earth]

Within their "family tree," poxviruses are divided into two main "subfamilies" — Chordopoxvirinae and Entomopoxvirinae — and within those subfamilies, into several dozen genera. For instance, the smallpox virus belongs to the Chordopoxvirinae subfamily and the genus Orthopoxvirus.

In the new study, the researchers determined that Brazospox virus was most closely related to Chordopoxvirinae viruses. However, it was distinct from previously identified poxvirus, and it didn't fit into any currently recognized genus, the researchers said.

Although the researchers initially suspected that the pygmy mice could have a poxvirus infection, "we didn't expect that we'd uncover something novel," Hamer said. But advances in technology have led to more and more novel viruses being detected in recent years, and "this is one more example of a wildlife-associated virus that could be new or [could] have been circulating in nature for some time," Hamer said.

Currently, Hamer and colleagues are working with the CDC to grow the virus in lab dishes so that researchers can study its ability to infect human cells. The researchers are also interested in describing the geographic distribution of animals infected with the virus, Hamer said.

The study will be published in the June issue of the journal Emerging Infectious Diseases. 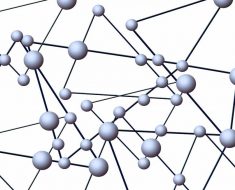 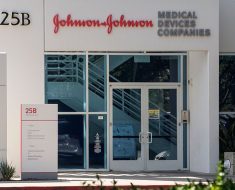 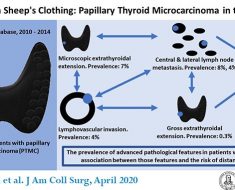 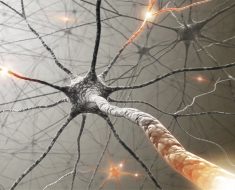 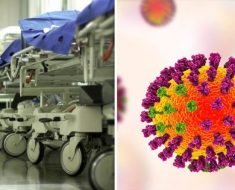