Boffins say they have found that the secret to weight loss is drinking cold tea as it helps to burn off fat.

It was already known that a warm cuppa helps shift the pounds but the slimming effect is even better when the brew gets cold.

Cups of unsweetened tea were given to 23 young, healthy adults at the University of Fribourg in Switzerland.

They had their blood pressure, heart rate, amount of blood pumped by the heart, oxygen levels and fat oxidation were measured for 90 minutes after drinking.

This data were compared with readings measured half an hour before taking the tea.

The study results found that energy consumption when drinking cold tea increased twice as much to the results consuming warm tea.

It has yet to be researched if other tea variants also have beneficial health effects when consumed cold instead of piping hot.

It is traditionally prepared in a calabash gourd and is widely popular in Argentina, Uruguay, Paraguay and the southern Brazilian states. 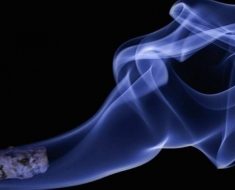 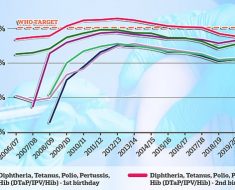 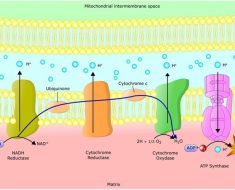 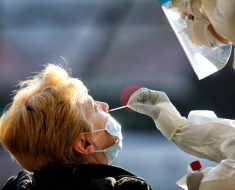