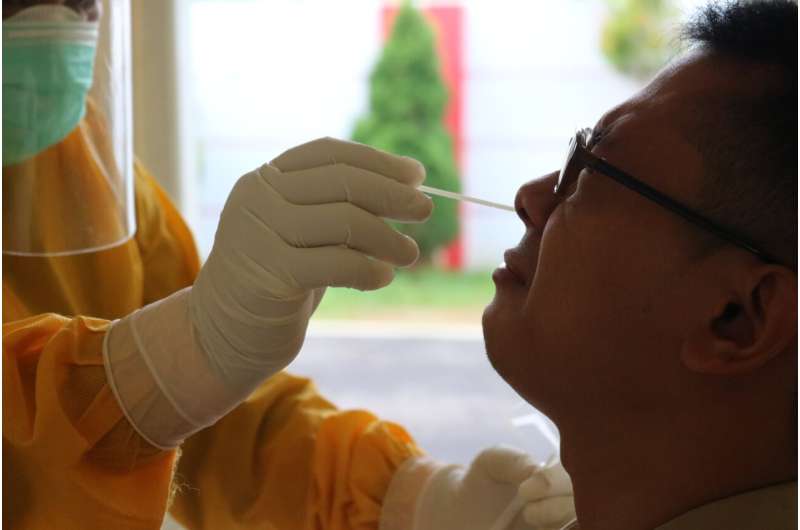 In a new study, Cornell researchers found that nasopharyngeal swabs—taken from far back inside the nostril—were more effective at detecting COVID-19 than saliva tests or swabs just inside the nostril or under the tongue.

The researchers also found that detection rates were lower in asymptomatic patients, confirming the rationale for shortened isolation guidelines.

“The study addressed the very important issue of identifying a sample type that would allow reliable detection of the virus, without significantly compromising the sensitivity of detection,” said Dr. Diego Diel, associate professor in the Department of Population Medicine and Diagnostic Sciences and director of the virology laboratory at the Animal Health Diagnostic Center, who was lead author of the study, published May 16 in Microbiology Spectrum.

Alongside Cornell colleagues, Diel obtained samples from patients in Tompkins County through a collaboration with Dr. Elizabeth Plocharczyk from the Cayuga Medical Center. Four different samples were used: nasopharyngeal swabs, anterior nares swabs (front of the nostril), saliva and sublingual swabs (under the tongue). The scientists also collected samples from symptomatic, asymptomatic and post-symptomatic individuals—those who had recovered from illness—to better understand testing efficiency in these populations.

When they compared the different sample types, the researchers found that nasopharyngeal samples provided the best rate of detection, from 92 to 100%. This is likely because the virus replicates in the nasal turbinate, the tissue structures in the uppermost portion of the nose.

“We were surprised at the relatively short period in which infectious virus was detected,” Diel said. “The data is aligned with current CDC guidelines and their decision to decrease patient isolation periods from an initial 14-day period to 10 and ultimately to five.” 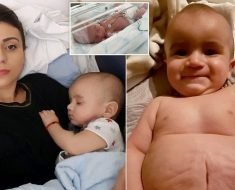 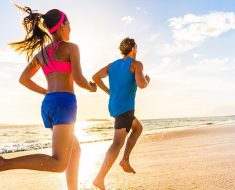 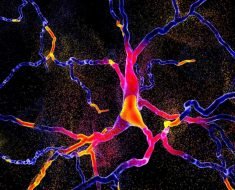 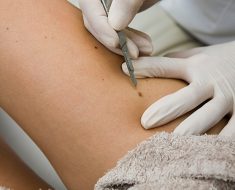 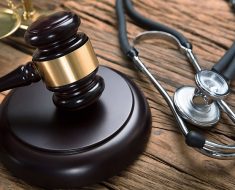