Life expectancy, often considered to be a barometer for a nation’s overall health, has dropped for the third year in a row in the United States, and it’s primarily because of an increase in drug overdose deaths, alcohol abuse and suicide, a new study has found.

“Life expectancy has been increasing in industrialized countries for a century. But it’s been a while now that the U.S. has been falling behind other countries,” said Dr. Steven Woolf, director emeritus of the Center on Society and Health at Virginia Commonwealth University and one of the study’s authors. “Meanwhile, in the other wealthy countries, it continues to increase.” 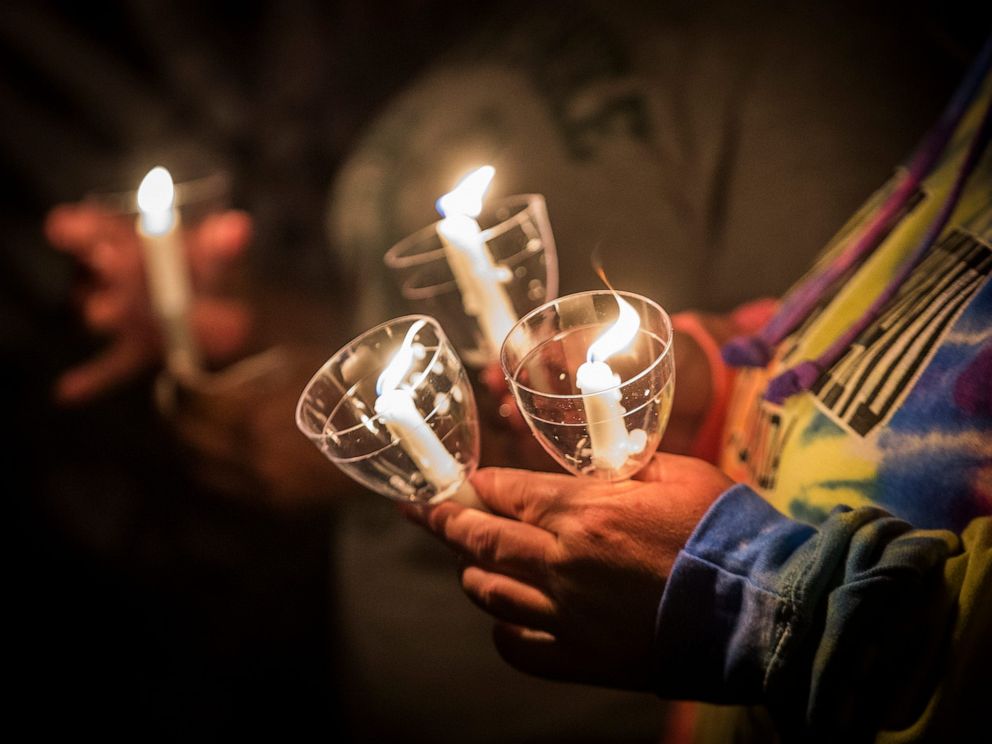 Woolf’s study found a number of reasons for this increase in deaths among people ages 25 to 64 — a period the study authors called “midlife” — ranging from chronic diseases like obesity and diabetes to drug and alcohol abuse. But the largest increases in deaths were from drug overdoses, alcohol abuse and suicide, Woolf said.

“That cluster of three conditions are sometimes referred to as ‘deaths of despair,'” Woolf told ABC News’ Brad Mielke in an interview for the “Start Here” podcast.

Fatal drug overdoses increased 386.5% between 1999 and 2017 among people in midlife, the study found. Meanwhile, midlife death rates tied to alcohol use, including chronic liver disease and cirrhosis of the liver, rose 40.6% during that same time period. And midlife suicide rates in those years increased 38.3%.

Even though U.S. life expectancy peaked in 2014 at 78.9 years, it dropped to 78.6 years by 2017, according to the study, which used data from the U.S. Mortality Database and the Centers for Disease Control and Prevention’s WONDER database.

Those most affected, Woolf said, were living in the Ohio Valley region — Ohio, West Virginia, Kentucky and Indiana — as well as in New England, which includes New Hampshire, Maine and Vermont. All of these areas have been hit particularly hard by the opioid epidemic or by economic distress, Woolf noted.

“It’s possible to blame some of this on the opioid epidemic,” Woolf said. “[But] it isn’t lost on us that these are the regions of the country that have been hit so hard by the economy — the Rust Belt, where manufacturing jobs have been lost and steel mills have closed.”

“Families and communities have been dealing with many years of economic strain,” he continued. “That strain itself could affect health in ways that don’t have to be limited to [cause] despair or unhealthy behaviors.” 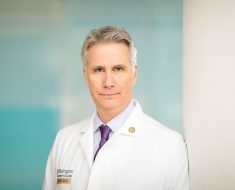 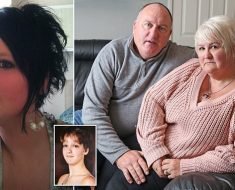 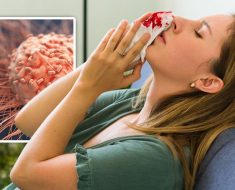 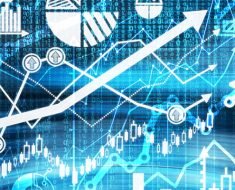 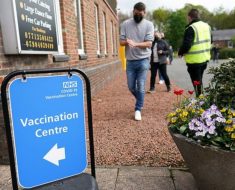 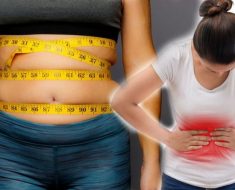