Home
Health News
Osteopontin, a protein not always as bad as it is made out to be 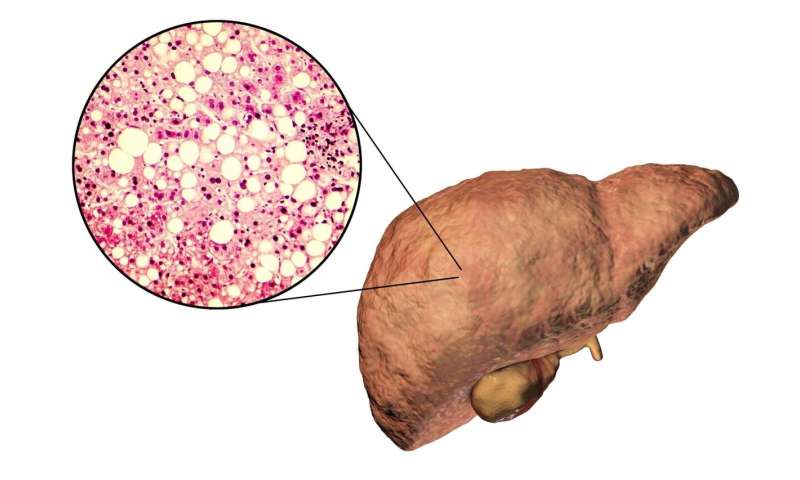 Metabolic fatty liver disease, known as non-alcoholic fatty liver disease, is one of the most common causes of liver disease in Western countries and covers a spectrum of disorders. It is strongly associated with metabolic diseases, such as obesity or type 2 diabetes mellitus. During aging lipids accumulate in the liver and this may compromise its normal function. The UPV/EHU’s Lipids & Liver research group at the Department of Physiology of the Faculty of Medicine and Nursing conducts research into “non-alcoholic fatty liver disease and associated metabolic diseases. In this work we aimed to find out which mechanisms may be involved in the development of this liver disease throughout the aging process so that it can either be treated or have its onset delayed,” explained Dr. Patricia Aspichueta, head of the research group.

It is a disease that progresses slowly: “In some patients it does not develop but remains in the first fat accumulation phase, just in hepatosteatosis; in other patients, it may take as long as 20 years to progress from hepatosteatosis to the onset of steatohepatitis with or without fibrosis; however, there are patients in whom it progresses more rapidly with aging,” explained Aspichueta. That is why it is very important to know “which mechanisms are involved in making the liver more susceptible to specific inputs, thus furthering the development and/or progression of the disease.”

One of the proteins linked to cell aging is osteopontin, a multifunctional protein found in many tissues and which, as shown by previous studies conducted by the Lipids & Liver group, modulates liver metabolism and “has been associated with processes of highly negative diseases, such as cancer and cirrhosis of the liver,” explained Aspichueta. In a piece of work that has formed part of the Ph.D. thesis by the researcher Beatriz Gómez-Santos, “strangely enough, we found that, contrary to expectations, osteopontin is protective, in other words, it is needed to prevent the early onset of this disease during aging,” she added. “We have seen that if osteopontin is inhibited or silenced, as is proposed in certain contexts (to prevent hepatic fibrosis, etc.), the fat appears early and the disease emerges earlier. So during aging it is essential to maintain this protein at physiological levels in the liver.”

The study of metabolic diseases is complex, because the metabolic changes that take place are very dynamic and occur in a coordinated way among various tissues. What is more, the changes taking place in the molecules throughout their metabolisation is studied: “Among other things we use radioactively marked molecules and monitor the path they follow, where they are incorporated, etc.” The researchers stress that “this finding is essential because we have learnt a tremendous amount about the aging process.” 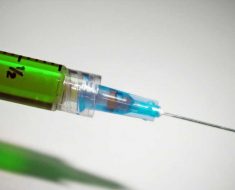 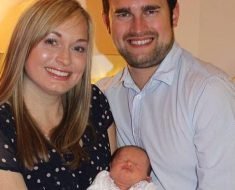 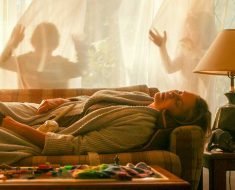 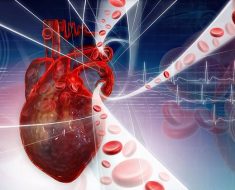