Another reason to be active in old age: Over-60s who exercise for just an HOUR a week face a lower risk of heart disease or stroke, major study reveals

It’s never too late to start exercising, according to a major study which found active over-60s cut their risk of heart attack and stroke.

People who went from being sedentary to working out three or four times a week reduced their risk of heart problems by up to 11 per cent compared to those who didn’t exercise.

And the level of activity needed to cause a change was equal to just one hour of running per week – less than the 75 to 150 minutes recommended by the NHS.

The study of more than a million people found those who used to work out five times a week but stopped saw their risk rise by 27 per cent.

The researchers in South Korea said their findings were evident even in people with disabilities and chronic conditions such as high blood pressure or type 2 diabetes.

They have urged doctors to prescribe physical activity for older patients in a bid to prevent major health problems. 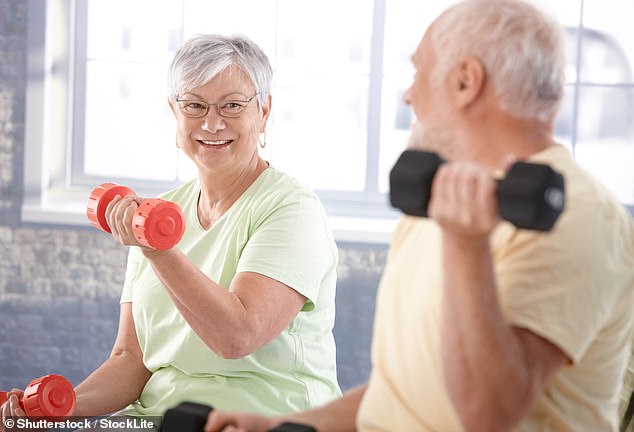 It’s never too late to start exercising, according to a major study which found over-60s who became more active cut their risk of heart attack and stroke

Kyuwoong Kim, a PhD student at Seoul National University said: ‘The most important message from this research is that older adults should increase or maintain their exercise frequency to prevent cardiovascular disease.

‘While older adults find it difficult to engage in regular physical activity as they age, our research suggests that it is necessary.

‘We believe that community-based programmes to encourage physical activity among older adults should be promoted by governments.

‘Also, from a clinical perspective, physicians should “prescribe” physical activity along with other recommended medical treatments for people with a high risk of cardiovascular disease.’

Physical activity is well established as a means of preventing heart disease, but it’s not clear if the benefits remain when exercise level changes.

HOW DOES EXERCISE PROTECT THE HEART?

Exercise burns calories which can maintain a healthy weight. Obesity is one of the biggest causes of heart problems.

It lowers blood pressure, cholesterol, and helps regulate blood sugar levels, all of which have been linked to cardiovascular disease.

A single bout of exercise may protect your heart immediately through a process known as ischemic preconditioning. A little bit of ischemia — defined as an inadequate blood supply to part of the body, especially the heart — may be a good thing.

It allows the heart to adapt and protect itself from longer episodes of ischemia, which normally occurs from a blockage in arteries.

At each check, the participants’ levels of moderate and vigorous exercise per week was calculated.

One workout was considered to be half an hour or more of moderate exercise, such as brisk walking or cycling, or more than 20 minutes of vigorous exercise such as running or swimming.

Researchers assessed how activity levels changed between the two checks.

They then collected data on heart disease and strokes from January 2013 to December 2016, identifying 114,856 cases.

The researchers found that 22 per cent of those inactive at the first check had increased their physical activity by the time of the second.

Exercising three to four times a week had reduced their risk of heart problems by 11 per cent, and once or twice a week reduced the risk by five per cent.

Just over half (54 per cent) of people who had been exercising five or more times a week at the time of the first screening had become completely inactive by the time of the second.

These people were found to have a 27 per cent increased risk of heart problems, but less so if they still exercised occasionally.

When looking at people with disabilities and chronic conditions, a switch from being inactive to being active three to four times a week also reduced their risk of cardiovascular problems.

People with a disability could reduce their risk by 16 per cent, and those with diabetes, raised blood pressure or cholesterol levels had their risk reduced by up to seven per cent.

About two thirds of those who took part in the study said they were physically inactive at both checks.

The NHS says over-65s should do a mix of moderate and vigorous areobic activity totaling 150 minutes per week, plus two strength training workouts.

The authors said they cannot be certain if the findings will apply outside of the Korean population due to differences in ethnicity and lifestyle.

The study is published in the European Heart Journal.

WHAT DOES THE NHS RECOMMEND FOR OVER 65S?

Adults aged 65 or older who are generally fit and have no health conditions that limit their mobility should try to be active daily, the NHS says.

A general rule of thumb is that one minute of vigorous activity provides the same health benefits as two minutes of moderate activity.

If this amount of exercise appears unachievable to start with, aiming for 10 minutes moderate exercise a day, such as brisk walking, is a good start. 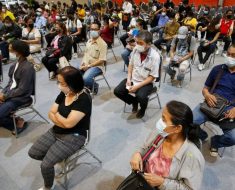 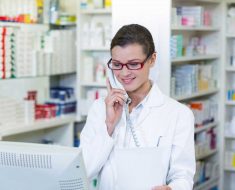 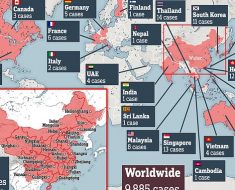 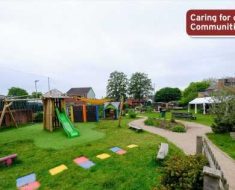 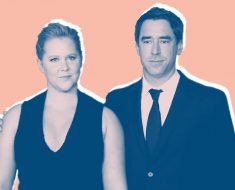