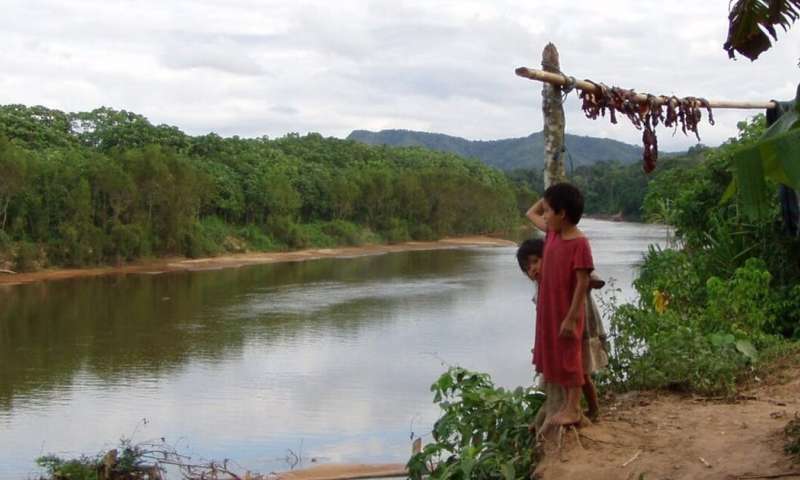 Feeling under the weather? Chances are you or your doctor will grab a thermometer, take your temperature and hope for the familiar 98.6 degrees Fahrenheit (37 degrees Celsius) everyone recognizes as “normal.”

But what is normal and why does it matter? Despite the fixation on 98.6 F, clinicians recognize that there is no single universal “normal” body temperature for everyone at all times. Throughout the day, your body temperature can vary by as much as 1 F, at its lowest in the early morning and highest in the late afternoon. It changes when you are sick, goes up during and after exercise, varies across the menstrual cycle and varies between individuals. It also tends to decline with age.

In other words, body temperature is an indicator of what’s going on within your body, like a metabolic thermostat.

An intriguing study from earlier this year found that normal body temperature is about 97.5 F in Americans—at least those in Palo Alto, California, where the researchers took hundreds of thousands of temperature readings. That meant that in the U.S., normal body temperature has been dropping over the past 150 years. People run cooler today than they did two centuries ago.

The 98.6 F standard for “normal body temperature” was first established by the German physician Carl Wunderlich in 1867 after studying 25,000 people in Leipzig. But anecdotally, lower body temperatures in healthy adults have been widely reported. And a study in 2017 among 35,000 adults in the U.K. observed a lower average body temperature of 97.9 F.

What might cause these subtle but important changes? And are these provocative hints of changes in human physiology occurring only in urban, industrialized settings like the U.S. and U.K.?

One leading hypothesis is that thanks to improved hygiene, sanitation and medical treatment, people today experience fewer of the infections that would trigger higher body temperatures. In our study, we were able to test that idea directly in a unique setting: among Tsimane horticulturalist-foragers of the Bolivian Amazon. 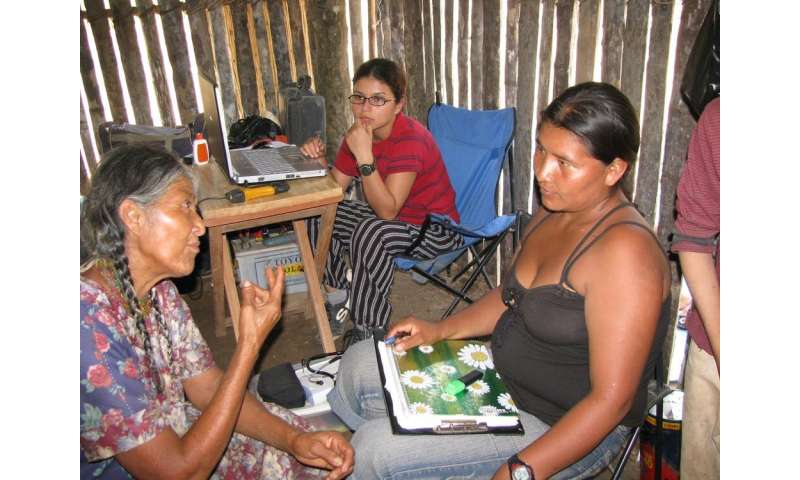 Tracking temperature in the Tsimane

The Tsimane live in a remote area with little access to modern amenities, and we know from firsthand experience that infections are common—from the common cold to intestinal worms to tuberculosis. Having worked with the Tsimane studying a variety of topics related to health and aging for two decades, our team had a rich opportunity to observe whether body temperatures were similarly declining in this tropical environment where infections are common.

As part of our ongoing Tsimane Health and Life History Project, a mobile team of Bolivian physicians and researchers has been traveling from village to village monitoring health while treating patients. They record clinical diagnoses and lab measures of infection at each patient visit.

In other words, in less than two decades we’re seeing about the same level of decline as that observed in the U.S. over approximately two centuries. We can say this with confidence, as our analysis is based on a large sample (about 18,000 observations of almost 5,500 adults), and we statistically control for multiple other factors that might affect body temperature, like ambient temperature and body mass.

More importantly, while having certain ailments, like respiratory or skin infections, was associated with higher body temperature during a medical visit, adjusting for these infections did not account for the steep decline in body temperature over time. 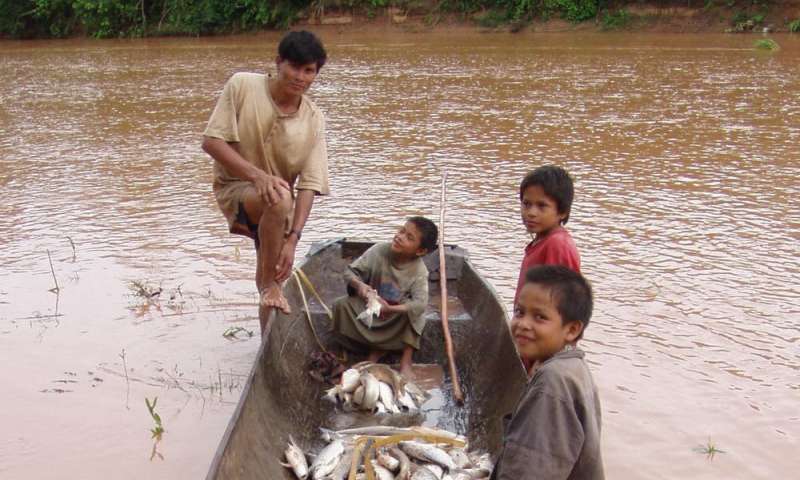 A clear drop, unclear why

So why have body temperatures decreased over time, both for Americans and Tsimane? Fortunately, we had data available from our long-term research in Bolivia to address some possibilities.

For example, declines might be due to the rise of modern health care and lower rates of lingering mild infections now compared to in the past. But while it may be the case that health has generally improved in Bolivia over the past two decades, infections are still widespread among the Tsimane. Our results suggest that reduced incidence of infection alone can’t explain the observed body temperature declines.

It could be that people are in better condition, and so their bodies don’t need to work as hard to fight infection. Or more access to antibiotics and other treatments means that duration of infection is lower now than in the past. It’s also possible that greater use of certain medications like ibuprofen or aspirin may reduce inflammation and be reflected in the lower temperatures. However, while lab measures of system-wide inflammation were associated with higher body temperature during patient visits, accounting for this in our analyses did not affect our estimate of the amount that body temperature declined per year.

Understanding why body temperatures are declining remains an open question for scientists to explore. Whatever the reason, though, we can confirm that body temperatures are below 98.6 F outside of places like the U.S. and U.K. – even in rural and tropical areas with minimal public health infrastructure, where infections are still the major killers.

Tags: –, Amazon, Bodies, Bolivian, cooler, Even, in, normal, now, people's, run, than, the
You may also like 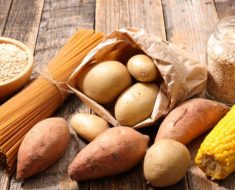 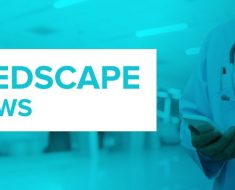 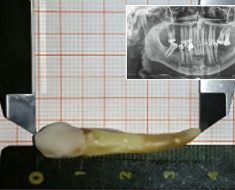 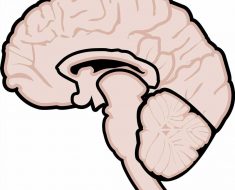