MONDAY, Sept. 21, 2020 — The widely prescribed antibiotic azithromycin is being investigated as a COVID-19 treatment, but a new study warns it could increase the risk of heart problems.

Researchers analyzed data from millions of patients (average age: 36) in the United States and found that azithromycin by itself isn’t associated with an increase in heart problems.

But the risk increases if it is taken with certain other drugs that affect the electrical functioning of the heart, according to findings published Sept. 15 in the journal JAMA Network Open.

“Our findings should give researchers and clinicians looking at azithromycin as a potential treatment for COVID-19 pause,” said study author Haridarshan Patel, a researcher in University of Illinois Chicago College of Pharmacy.

“We found that if taken together with drugs that affect the electrical impulses of the heart, the combination is linked with a 40% increase in cardiac events, including fainting, heart palpitations and even cardiac arrest,” Patel said in a university news release.

In 2012, the U.S. Food and Drug Administration warned that azithromycin had been linked to cardiac events, but research has yielded mixed findings.

Previous studies examining azithromycin and heart problems involved groups that tend to be older and with more health issues, including Medicaid patients and veterans. This study looked at a wide range of patients, the authors noted.

Drugs that affect the electrical impulses of the heart are called QT-prolonging drugs. They include blood pressure medications such as ACE inhibitors and beta-blockers, some antidepressants, anti-malaria drugs such as hydroxychloroquine, opioid medications and even muscle relaxers.

In a previous study, Patel’s team found that 1 in 5 people prescribed azithromycin also were taking a QT-prolonging drug.

Tags: could, COVID-19, drug, heart, increase, potential, risk, study
You may also like 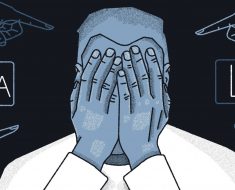 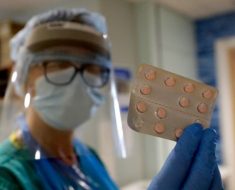 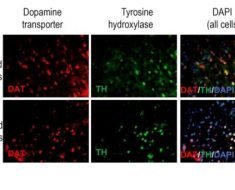 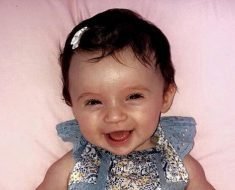 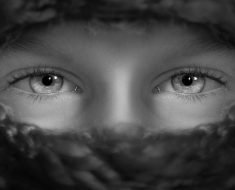